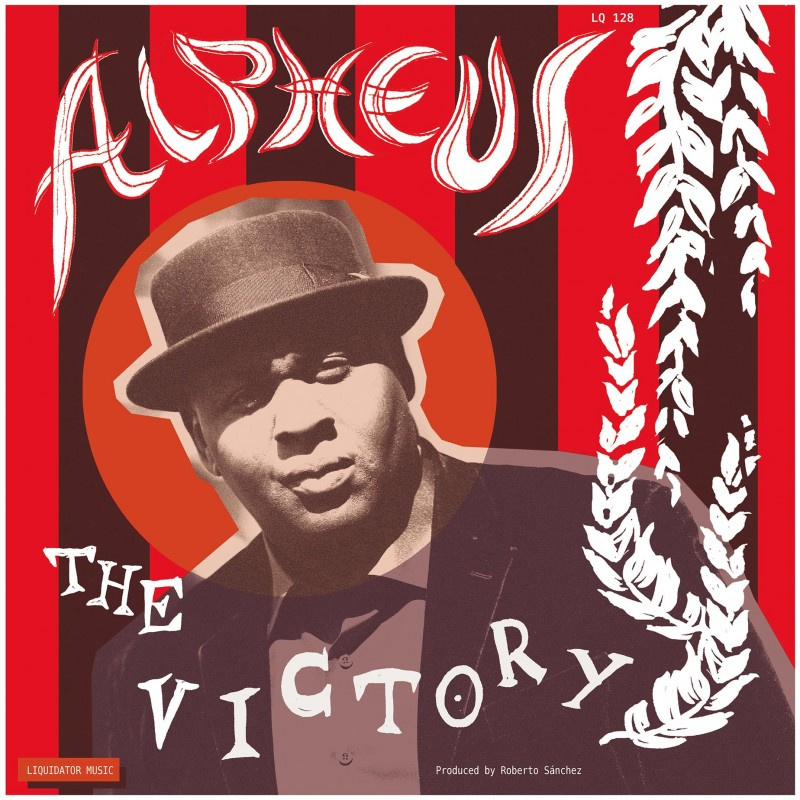 Description:
Alpheus and Producer Roberto Sánchez, in association with Liquidator Music, are happy to bring their brand new album to you entitled 'The Victory'. This Album consists of quality carefully constructed Ska, Rock Steady and Early Reggae, and is Alpheus sixth album in total and his fourth album with the talented producer Roberto Sánchez. Alpheus two preceding albums (‘Good Prevails’ and ‘Light Of Day’) are also released by Liquidator Music label. You will hear coherent, positive and meaningful lyrics penned by Alpheus that implore unity in strength and empower, as well as stories of love.
All compositions are original, composed by Roberto Sánchez and played to high standard by himself and his Lone Ark Riddim Force band, recorded at A-Lone Ark Muzik Studio in Santander, Spain. There's no doubt that this talented team have made music that will stand the test of time, and this new album will be yet another 'collectors item’.
Format & package: LP
Record label: Liquidator
Year of release: 2020
Tracks:
A Music Sweet
A1. The Victory
A2. Hooray
A3. Gonna Be Good
A4. Rudies
A5. The Road Ahead
A6. Nicer Than Nice
B1. Valiant
B2. Live It Up
B3. Family Fruit
B4. Rude Love
B5. We Are The People