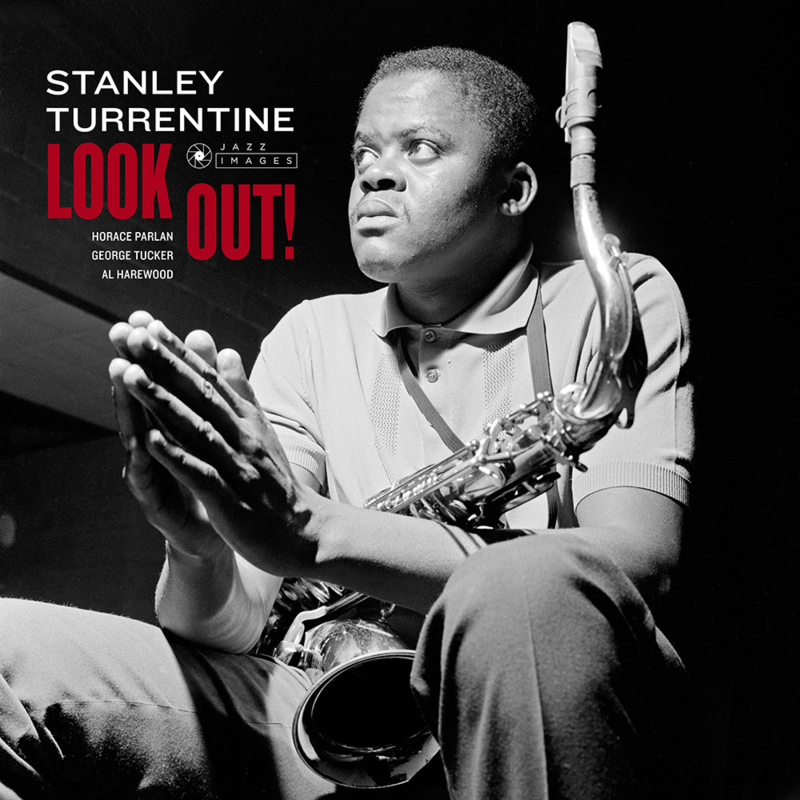 Description:
Tenor saxophonist Stanley Turrentine (1934-2000) was born into a musical family in Pittsburgh’s Hill District. (His older brother Tommy would become a professional trumpet player.) Stanley began his prolific career with blues and R&B bands, and was at first greatly influenced by Illinois Jacquet. In the 1950s, he went on to play with the groups of Lowell Fulson and Earl Bostic. He received his only formal musical training during his military stint in the mid- ’50s. In 1959, he jumped from the frying pan into thefire when he left the military and went straight into the band of the great drummer Max Roach. He married organist Shirley Scott in 1960 and the two frequently played and recorded together. In the 1960s, he started working with organist Jimmy Smith, and made many soul jazz recordings both with Smith and as a leader. Look Out! was Turrentine’s second album as a leader and his first for the Blue Note label.
Format & package: LP on 180 grams vinyl in gatefold cover
Record label: Jazz Images
Year of release: 2019 (reissued from 1960)
Tracks:
A1 Look Out
A2 Journey Into Melody
A3 Return Engagement
B1 Little Sheri
B2 Tiny Capers
B3 Minor Chant
B4 Little Cheri (45 Single Take)