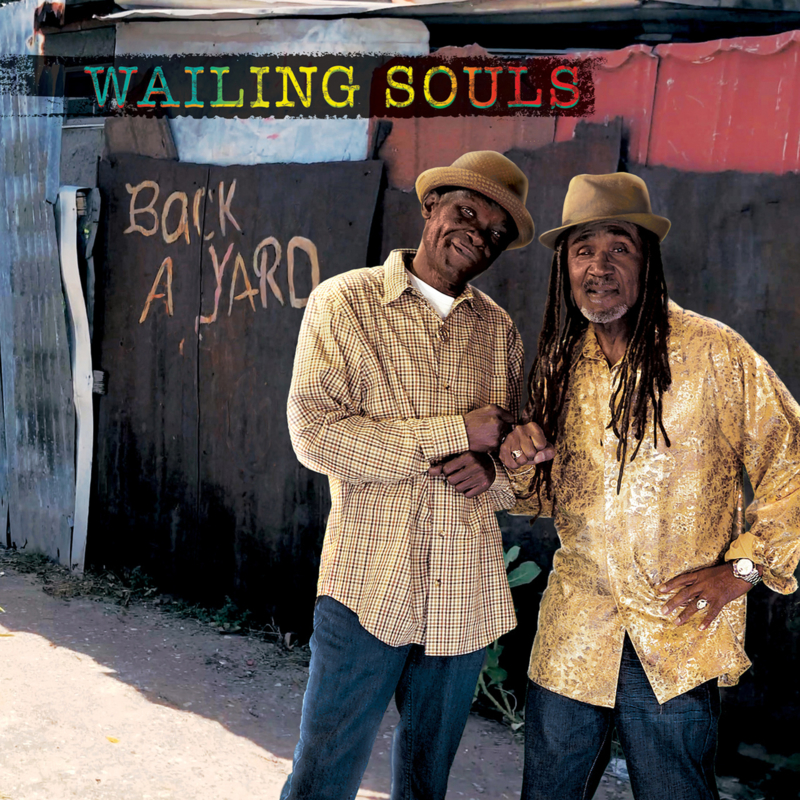 Description:
The veteran roots reggae duo return with  'Back A Yard' (patois for 'back in Jamaica'). The 11-song set features longstanding members, Winston "Pipe" Matthews and Lloyd "Bread" McDonald,  in the studio with producer/ singer Alborosie, whose deep study of Jamaican music was heavily influenced by the Souls and their heyday at Channel One studio in the 1980s. The production features all-star musicians including keyboardist Tyrone Downie (formerly of The Wailers) and bassist Errol "Flabba" Holt (of the historic Roots Radics band). The first single is a re-make of "Shark Attack" one of the bands classic '90s hits, featuring a deejay verse by Alborosie.
Format & package: LP, gatefold cover
Record label: VP
Year of release: 2021
Tracks:
A1 Down In Trenchtown
A2 This Is The Time
A3 In The House Of Jah
A4 No Chalice Malice
A5 Invisible Wall
B1 Shark Attack
B2 Stay Calm
B3 No Money No Love
B4 All About You
B5 Look What's Happening