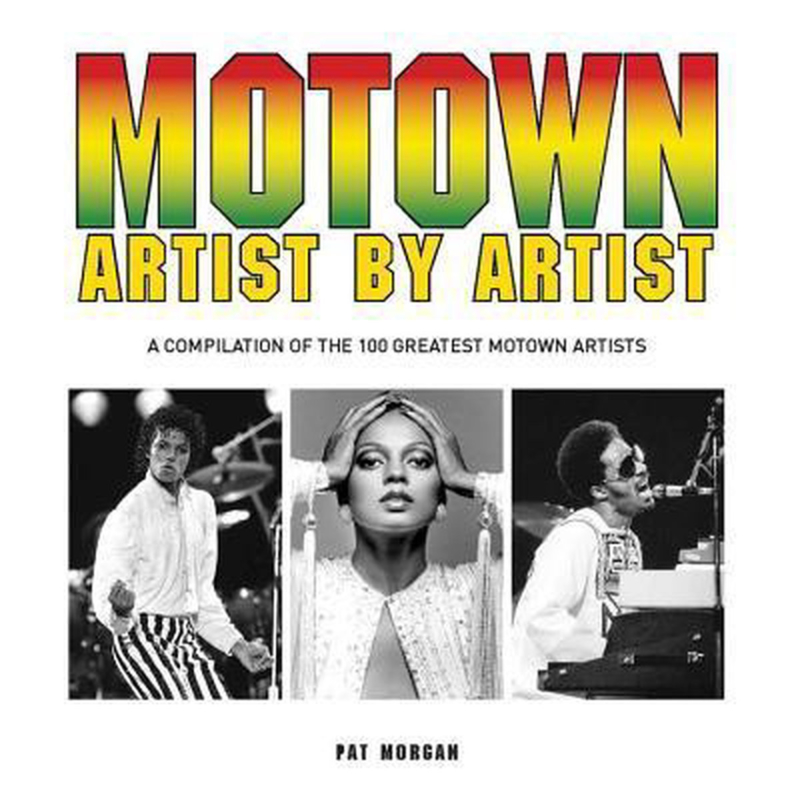 Description:
In 1959 Berry Gordy Jr., a high school dropout, former boxer and record store owner, founded the Motown record label in Detroit. The company name, which played on the city's proud tradition of car manufacture, was to become synonymous with great music as Gordy took the sound of black America to the world.
Starting with Barrett Strong's Money (That's What I Want), Motown racked up hit after hit, becoming familiar to UK audiences under the name of Tamla Motown and launching the careers of megastars like Diana Ross and The Supremes, The Four Tops, Marvin Gaye, Smokey Robinson, The Temptations and the Jackson 5. The 'Motown Sound' was instantly recognisable and unavoidably infectious.
As the decades wore on and musician styles changed, Motown moved with the times, launching a myriad of specialist labels and finding new artists to push the boundaries. After a 2005 merger with Universal, the hits kept coming.
Motown Artist by Artist relates the history of one of popular music's longest lasting success stories through the stories of the singers and musicians who made the hits. From Ashford & Simpson to Stevie Wonder, every Motown success story is here.
Format: 22cm X 22cm
Number of pages: 128, hardcover
Language: English