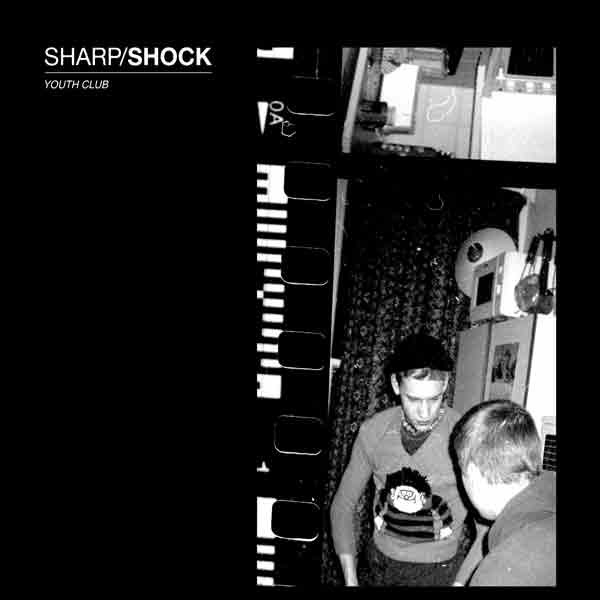 Description:
Ex-Suedehead!
After laying solid groundwork since their debut album and opening shows for the likes of descendents, the interrupters, T.S.O.L and tiger army. Sharp/Shock are about to release their 2nd record via Alkaline Trio's "Heart and Skull" label in the USA, with mad butcher handling the vinyl and cd pressing for mainland Europe. Staying true to their DIY ethics, the album was recorded by their own frontman and producer-engineer, Davey Warsop (known for his studio work with the likes of Bad Cop Bad Cop, World Be Free and Vanishing Life). Davey said about the album "We were barely a real band when we recorded our debut. But now we've had some time to tour and develop what our sound is. These songs are better, faster, more urgent and to-the-point. I'm really proud of this record and believe its our strongest work".
Format & package: LP on blue vinyl
Record label: Match Butcher
Year of release: 2014 (reissued)
Tracks:
A1 Real Life
A2 Superficial
A3 Dancing All Night
A4 Bad Lad
A5 Thingy (Part 1)
A6 Don't Want A Nuclear Family
B1 Dead End Town
B2 The Reds
B3 Just Can't Get My Head Around It
B4 Thingy (Part 2)
B5 Steps
B6 Walking A Thin Line