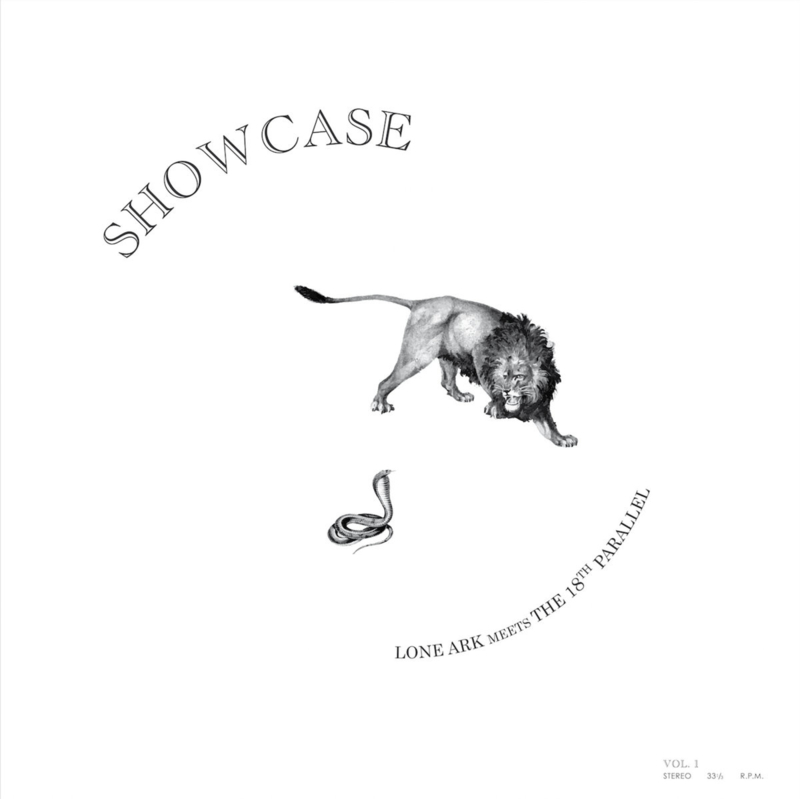 Description:
Probably the most respected and sought-after producer of the European reggae scene of the last ten years, Spanish genius Roberto Sánchez (Willi Williams, Earl Zero, Alpheus, Keith & Tex, Milton Henry,...) takes place behind the microphone to deliver a new album as a singer under his pseudonym LONE ARK. Soberly titled Showcase Vol. 1, this album is a collaboration between Sánchez and Swiss band THE 18TH PARALLEL, whose playing is well known to reggae fans, since its musicians have recently played and produced some remarkable records, including I've Seen by Oku Onuora, Roots I Vision by Micah Shemaiah or Wonderland of Green by The Silvertones and Burro Banton. Faithful to the Jamaican roots reggae tradition, Showcase Vol. 1 offers six vocal tracks followed by their dub counterparts where all the creativity of the sound engineer and the musicians is freely expressed. On instrumentals at the same time heavy and irresistibly dancing, with a modern production but deeply rooted in the roots reggae sound, Lone Ark and The 18th Parallel push their listeners to critical reflection. A strong message + powerful music = a must-have album!
Format & package: LP
Record label: Fruits Records
Year of release: 2021
Tracks:
A1 Defend
A2 Defender Dub
A3 Snake In The Grass
A4 Lions In Dub
A5 Mighty One
A6 Matthew 7 In Dub
B1 Build An Ark (Extended)
B2 Get You
B3 Get Dub
B4 Queens And Kings
B5 Rebuild Dub