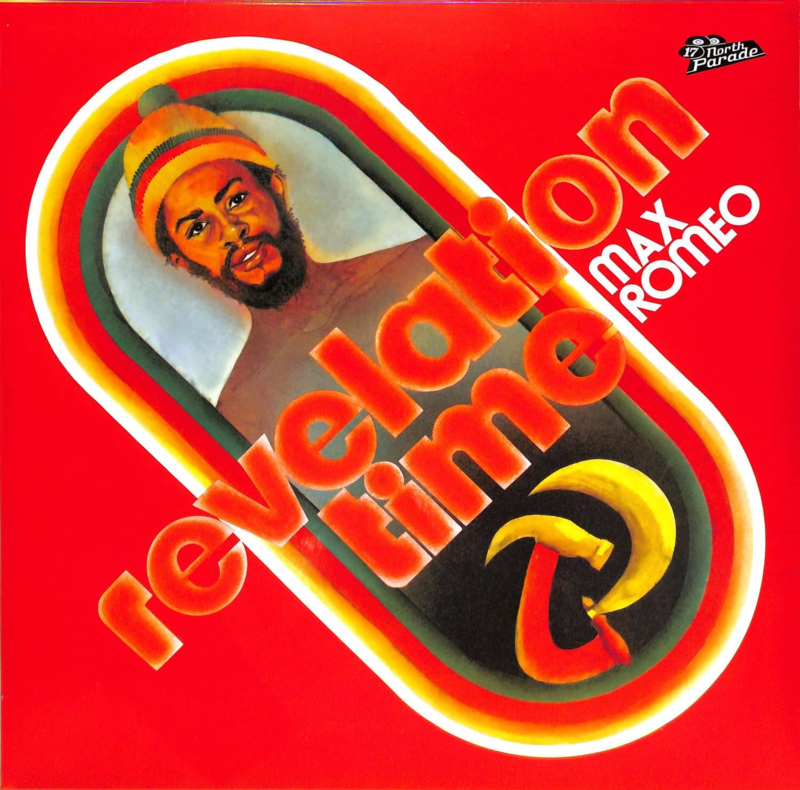 Description:
Recorded at Randy’s Studio 17 and Lee Perry’s Black Ark, Max Romeo’s Revelation Time is rightfully regarded as one of the cornerstones of Jamaican music. Released in JA in 1975 on Black World the album was picked by United Artist for US release and later by listed in The Rough Guide to Reggae as one of the essential reggae albums to own. Includes the classic Lee Perry production ‘Three Blind Mice” and one of the all-time killer herbman anthems “A Quarter Pound Of I’Cense”.
Format & package: LP
Record label: 17th North Parade / VP
Year of release: 2020 (reissued from 1975)
Tracks:
A1 Revelation Time
A2 No Peace
A3 Tacko
A4 Blood Of The Prophet
A5 Blood Of The Prophet Pt. II
B1 Warning, Warning
B2 A Quarter Pound Of I'cense
B3 Three Blind Mice
B4 Open The Iron Gate
B5 Open The Iron Gate Pt. II