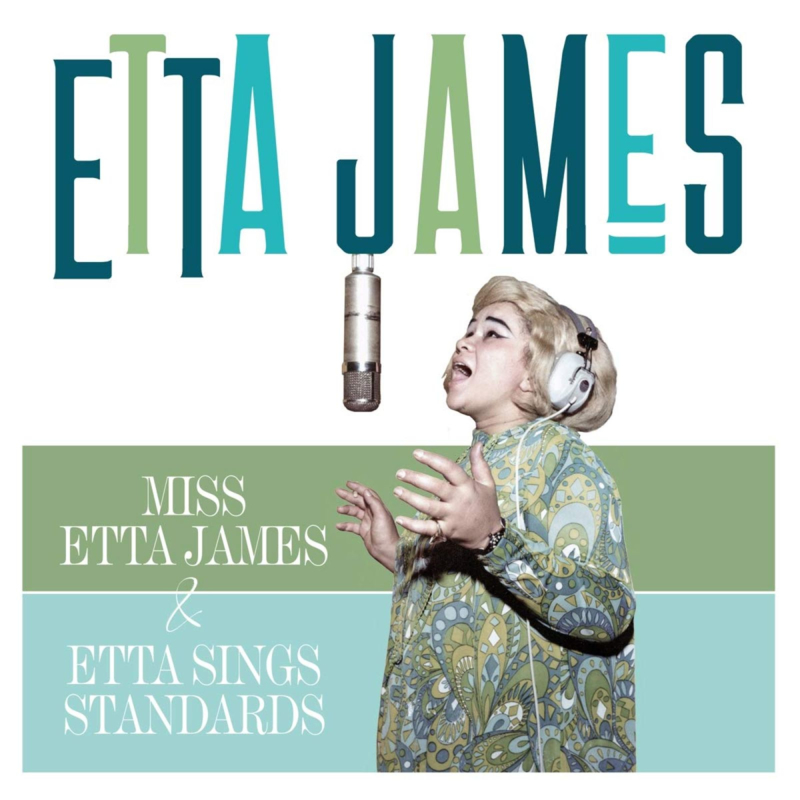 Description:
Etta James was once considered one of the most overlooked blues and R&B musicians in the music history of the United States. It was not until the early 1990s, when she began receiving major industry awards from the Grammys and the Blues Foundation, that she began to receive wide recognition. James has influenced a wide variety of musicians, including Diana Ross, Janis Joplin, Bonnie Raitt, as well as British artists The Rolling Stones, Joss Stone and Adele. Her samples were used by Flo Rida and Avicii’ award winning “Levels”. Both albums feature selections from early singles dating back as far as 1955, including “Good Rockin' Daddy”', “Dance With Me, Henry”, “How Big a Fool” and “Strange Things Happening”.
Format & package: LP
Record label: Vinyl Passion
Year of release: 2019 (compilation)
Tracks:
A1  Dance With Me Henry
A2  Do Something Crazy
A3  Woman
A4  My One And Only
A5  I Hope You're Satisfied
A6  Good Rockin' Daddy
A7  Hey! Henry
A8  Strange Things (Happening)
A9  That's All
A10 How Big A Fool
B1  At Last
B2  Don't Blame Me
B3  Fools Rush In
B4  Stormy Weather
B5  Dream
B6  Someone To Watch Over Me
B7  It Could Happen To You
B8  Prisoner Of Love
B9  These Foolish Things
B10 One For My Baby (And One More For The Road)