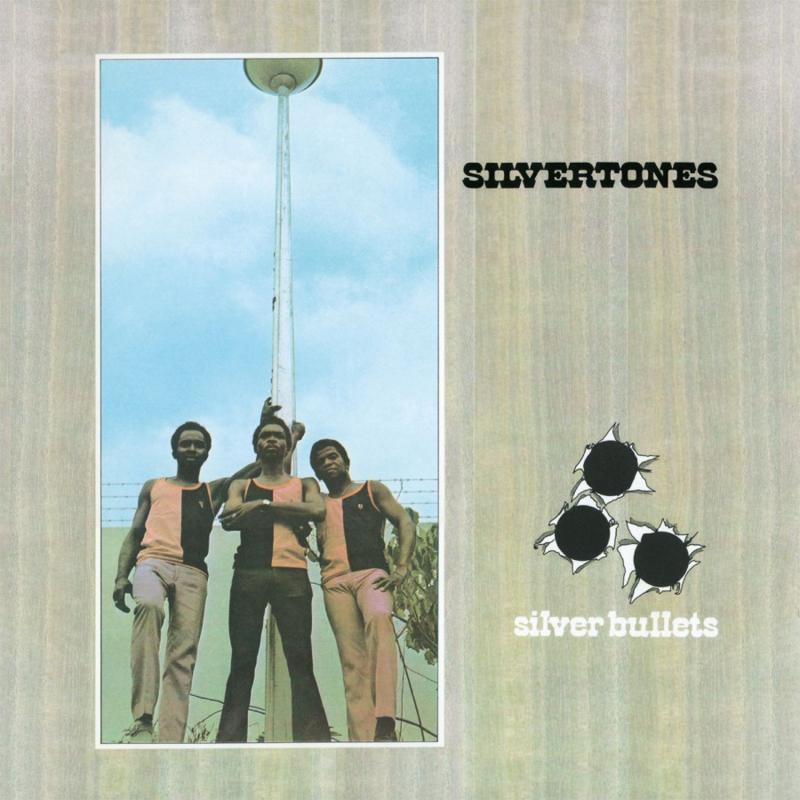 Description:
The story of the Jamaican reggae harmony group The Silvertones started in 1964, when the band was founded after Delroy Denton joined the duo of Gilmore Grand and Keith Coley. They recorded their debut album Silver Bullets in 1973 with the legendary Lee Perry. It was the first album from Perry's Black Ark Studio and was released on Trojan Records later that year. It features the singles “I'll Take You Home” and “Rejoice Jah Jah Children”.
Silver Bullets is available as a limited edition of 1500 individually numbered copies on orange coloured vinyl.
Format & package: LP on orange vinyl, limited to 1500 copies
Record label: Trojan / MoV
Year of release: 2021 (reissued from 1973)
Tracks:
A1 I'll Take You Home
A2 Early In The Morning
A3 Sugar Sugar
A4 Souvenir Of Mexico
A5 Rejoice Jah Jah Children
A6 Rejoicing Skank
B1 That's When It Hurts
B2 Soul Sister
B3 Rock Me In Your Soul
B4 Sweet And Loving Baby
B5 He'll Break Your Heart
B6 Are You Sure?