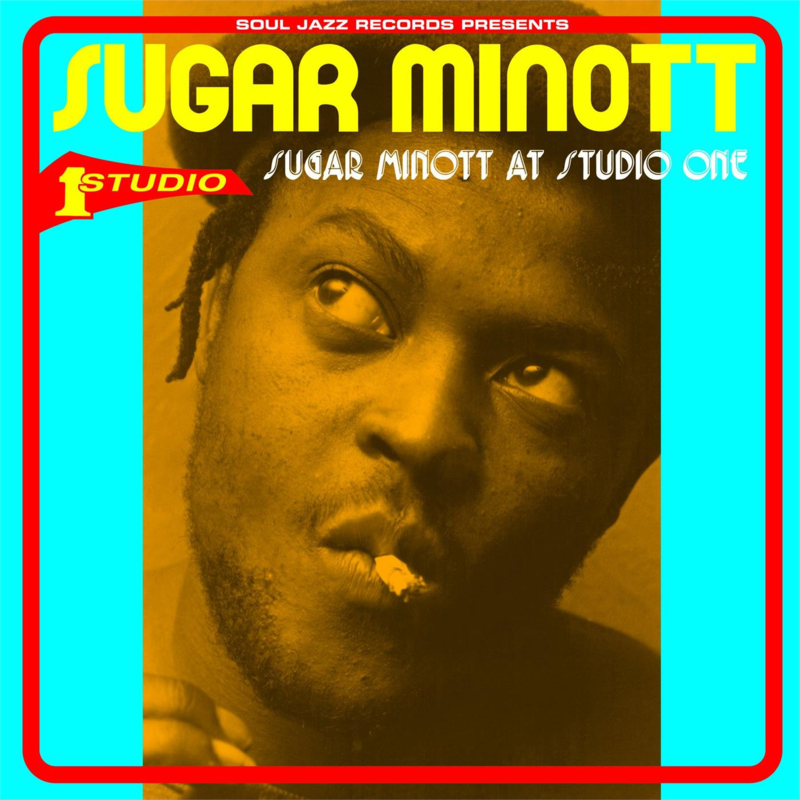 Description:
UK import!
Sugar Minott began his career at Studio One. After auditioning in front of Clement ‘Sir Coxsone’ Dodd in the early 1970s, he became the first artist to record new songs over classic rhythms, singing over original Studio One tapes – the significance of which led directly to the birth of dancehall, as Channel One, Joe Gibbs and hundreds of other Jamaican producers quickly began releasing their own material based on these same classic Studio One rhythms replayed by Sly and Robbie, The Aggrovators, Soul Syndicate, Roots Radics and many others.
Format & package: Double LP
Record label: Soul Jazz Records
Year of release: 2018 (reissued from 2005)
Tracks:
A1 Vanity
A2 Please Be True
A3 Hang On Natty
A4 Jahovia
A5 Give A Hand
B1 Try Love
B2 Roof Over My Head
B3 Jah Jah Lead Us
B4 Is It True
B5 Love Gonna Pack Up
C1 Give Me Jah Jah
C2 Jah Jah Children
C3 Party Time
C4 Change Your Ways
D1 Never Give Up
D2 Come On Home
D3 Jah Almighty