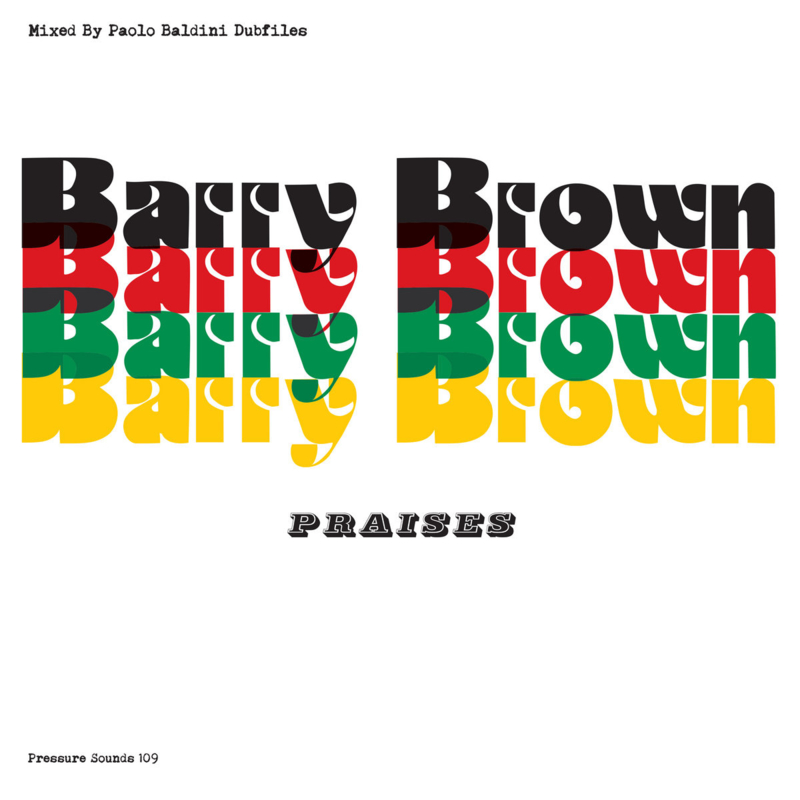 Description:
UK import!
Barry Brown had originally started out as a DJ called Jah Smile, but he had also been part of a group with Rod Taylor and Johnny Lee who recorded as ‘The Aliens’ that pre-dated his solo work. His breakthrough came as a singer for producer Bunny ‘Striker’ Lee in the mid to late 70s with a raw style of semi-improvised singing that was lapped up by the roots crowd. By the late 80s Brown’s popularity had started to fall, and at the time of his death in 2004 he had pretty much fallen on hard times. However, in the last 20 years his material has really taken on a new lease of life, as his roots songs in particular have become more and more popular.
The set of Barry Brown songs that make up ‘Praises’ were mixed by Paolo Baldini during the 2020 lockdown at his Alambic studio in Italy. The original production was done in Jamaica by Bunny Lee and we are proud to say we have kept as much of the original recordings intact as was possible. The original drums played by Santa Davis are all still as impressive as ever andwe hope we have managed to add something new, as well as staying faithful to the original production. It’s a lively set and we hope you enjoy it!!
Format & package: Double LP
Record label: Pressure Sounds
Year of release: 2021 (compilation)
Tracks:A1 Step It Up Youthman extended - Barry Brown
A2 Natty Rootsman part 1 - Barry Brown
A3 Natty Rootsman part 2 - The Aggrovators
A4 Fittest Of The Fittest part 1 - Barry Brown
B1 Fittest Of The Fittest part 2 - The Aggrovators
B2 We Can’t Dub Like This - The Aggrovators
B3 Longer (intro)
B4 Look How Long vocal - Barry Brown
C1 Look How Long Dub - The Aggrovators
C2 Longer (outro)
C3 From Creation vocal - Barry Brown
C4 Creative Vibes (xylophone) - Diggory Kenrick
D1 From Creation part 3 - The Aggrovators
D2 Give Thanks And Praise vocal - Barry Brown
D3 Give Thanks And Praise (Lion Mix) - Barry Brown
D4 Give Thanks part 3 - The Aggrovators