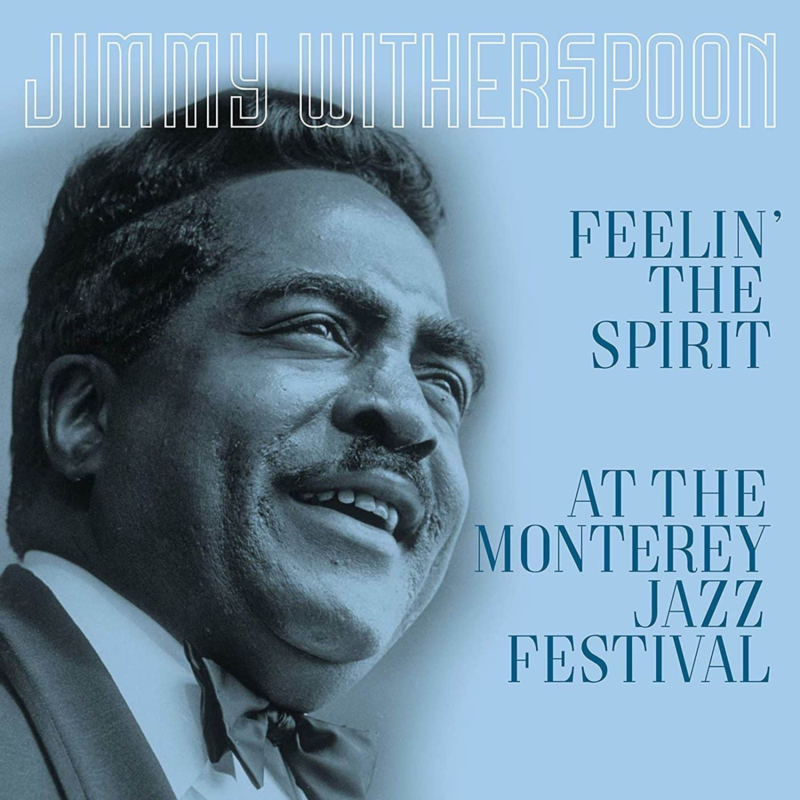 Description:
Songs like "Deep River" and "Every Time I Feel the Spirit" were well-known to any African American church-goer at the time and unknown by the white audiences. Interestingly, Witherspoon chose the popular Randy Van Horne Singers (theme songs to the Flintstones and the Jetsons cartoons) to sing backing vocals on ‘Feelin’ The Spirit’. Most famous was his version of Bessie Smith's “Ain't Nobody's Business.”
However, Witherspoon's appearance at the 1959 Monterey Jazz Festival restarted his career and exposed him to a new generation of record-buying fans. ‘Feelin' The Spirit’, released in 1959, hoped to capitalize on Witherspoon's newfound popularity (particularly with white audiences) by bringing traditional African-American spirituals into the national arena.
Format & package: LP
Record label: Vinyl Passion
Year of release: 2019 (reissued from 1959)
Tracks:
A1 Every Time I Feel the Spirit
A2 Deep River
A3 I Couldn't Hear Nobody Praying
A4 Sometimes I Feel Like a Motherless Child
A5 Nobody Knows the Trouble I've Seen
A6 I Want To Be Ready
A7 Steal Away To Jesus
A8 Oh Mary, Don't You Weep
A9 Go Down Moses
A10 The Time Has Come
B1 Each Step of the Way (Bonus Track)
B2 Let Jesus Fix It For You (Bonus Track)
B3 No Rollin' Blues
B4 Good Rockin' Tonight
B5 Big Fine Girl
B6 Ain't Nobody's Business
B7 When I Been Drinking