King Tubby - Surrounded By The Dreads At The National Arena LP 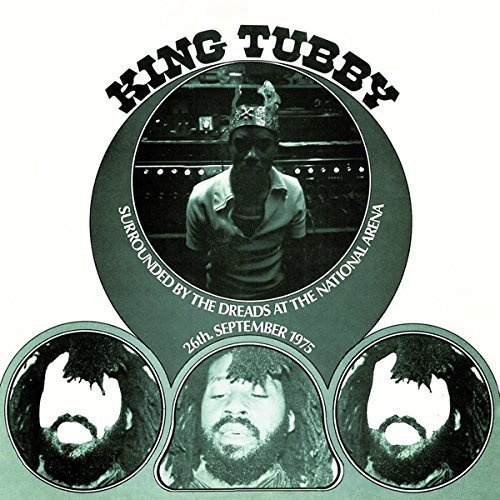 Right in the capital of Jamaica, King Tubby proved his potency by playing a twelve hour set in September 1975. Surrounded by the Dreads at the National Arena is a testament to that night‰۪s power, force and King Tubby‰۪s legendary impact on everything we call dub today. A piece of history to bob your head to.