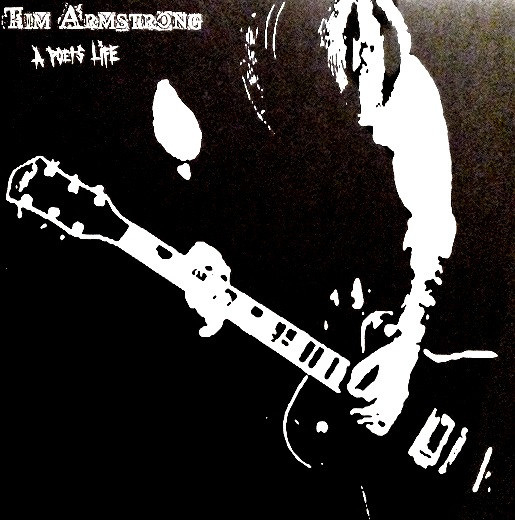 Description:
Tim Armstrong, guitarist and frontman of Rancid, took a different path on his 2007 solo debut, with able backing from L.A. reggae revivalists The Aggrolites, Armstrong crafted a grooving, fun-filled modern reggae album, influenced by ska, rocksteady, roots reggae, and dancehall and filtered through a modern pop-punk attitude.
Originally issued on CD-only in 2007, this album got a pressed on vinyl for the first time in 2018 in a limited edition for Recordstore Day. Four years later a regular pressing appears.
Format & package: LP on milky clear vinyl
Record label: Hellcat / Epitaph
Year of release: 2022 (reissued from 2007)
Tracks:
A1 Wake Up
A2 Hold On
A3 Into Action
A4 Translator
A5 Take This City
B1 Inner City Violence
B2 Oh No
B3 Lady Demeter
B4 Among The Dead
B5 Cold Blooded