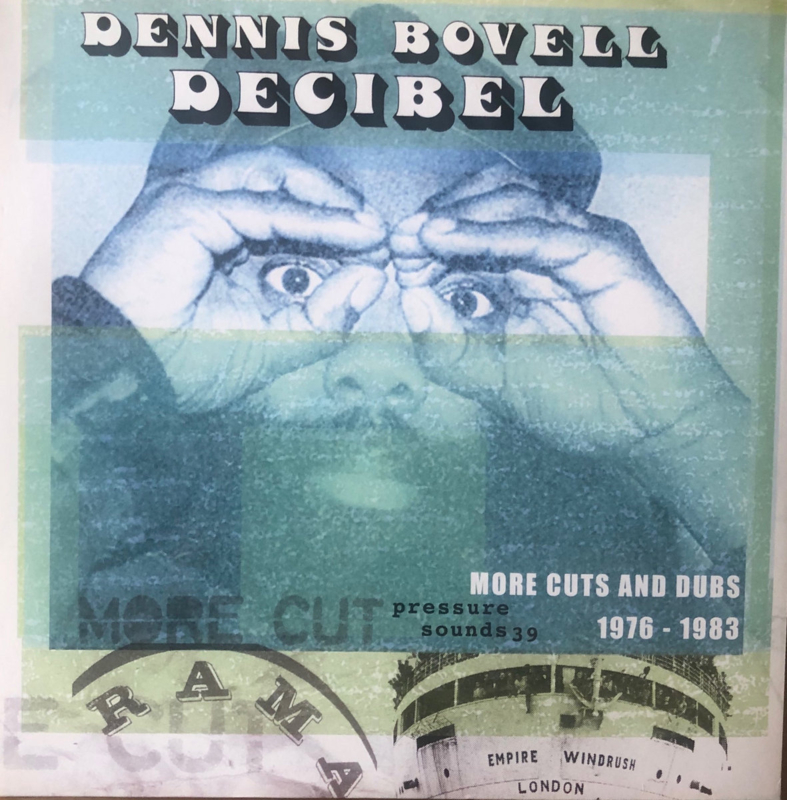 Description:
UK import!
If any one individual can be credited with being the catalyst for English reggae and dub then Dennis Bovell is that man. From the mid seventies onwards he has been at the centre of the English reggae scene. Pressure Sounds have now gathered sixteen of Dennis' must have rare dubs and instrumentals as well as a couple of outstanding vocal tracks on one essential album.
'Decibel' brings together some of his heaviest productions out for the first time since their original release in the mid-seventies on Dennis' 'Rama' and 'More Cut' labels. Dennis also produced many dub plates and specials that have never been heard outside of sound system dances and several of these dubs are also featured on 'Decibel'. At the same time as he was producing and playing bass on these records he was doing the same in the band Matumbi and also produced the UK National number one 'Silly Games' by Janet Kay.
Dennis went on to become a much sought after producer outside of the reggae genre and produced the debut albums of both The Slits and The Pop Group. In more recent times he worked with Edwyn Collins on 'Never Known A Girl Like You Before' both producing and playing bass on this hit single. He has always fronted The Dub Band who back LKJ in the studio and live and have remained one of the biggest attractions in reggae. Dennis Bovell has somehow managed to be in the unique position of both a producer outside of the reggae genre and a driving force within it.

The music in 'Decibel' concentrates on Dennis' early output with the emphasis on his 'out there' dub productions. 'The Grunwick Affair' kicks the album off with a full horn section and is as good as anything produced in Jamaica from the same period. UK musicians from Matumbi and Aswad and the Jamaican drummer 'Style' Scott from the Dub Syndicate all appear on the album. 'Harmoniser Dub' with Angus Gaye from Aswad on drums and Dennis playing driving rhythm on bass is a killer. 'Zombie Zones', taken from the rare album 'Audio Active' (where the Japanese band got their name), is as 'thundering' as anything ever released in the UK.
With super rare photos from the period and comprehensive sleevenotes we think you will find this an original and exciting release.
Format & package: Double LP
Record label: Pressure Sounds
Year of release: 2003 (compilation)
Tracks:
A1 The Grunwick Affair
A2 Harmoniser Dub
A3 Dominion Dub
A4 Rowing (12" Version)
B1 Zombie Zones
B2 Zion Dub
B3 Higher Ranking
B4 Ranking High
C1 Scientific
C2 Shi-Cago
C3 None Jah Jah Children (Melodica Version)
C4 Uganda Crisis
D1 Ah Fi Wi Dis
D2 Entebbe
D3 Blood Ah Go Run
D4 Dub'er