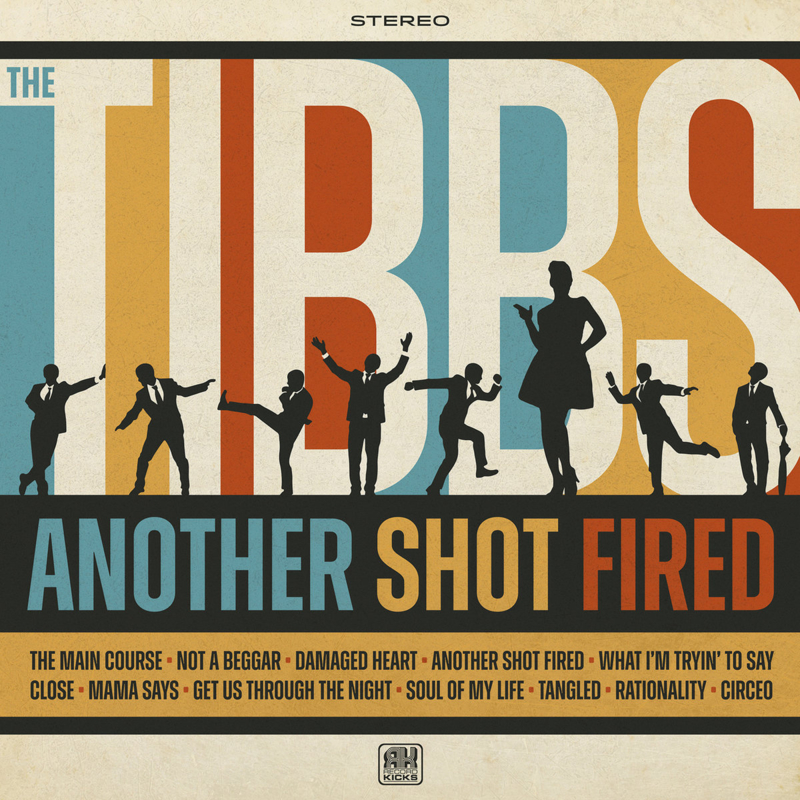 Description:
Recorded at Electric Monkeys in Amsterdam, produced by Paul Willemsen (Lefties Soul Connection, Michelle David & The Gospel Sessions) and mastered in Nashville by soul veteran Bob Holsen, who used to cut vinyl for Motown back in the day."Another Shot Fired" is the second studio album from the Dutch soul combo and introduces a new singer to the project, the young super-talented Roxanne Hartog who penned the lyrics of most of the songs on the album. On the new record the formula remains the same employed by classic soul record labels like Stax and Motown: a super tight house band, first class production, some wicked arrangements and a signature vocalist. Think - The Marvellets, Booker T and the MGs, James Brown, The Supremes.
Format & package: LP
Record label: Record Kicks
Year of release: 2020
Tracks:
A1 The Main Course
A2 Not A Beggar
A3 Damaged Heart
A4 Another Shot Fired
A5 What I'm Tryin' To Say
A6 Close
B1 Mama Says
B2 Get Us Through The Night
B3 Soul Of My Life
B4 Tangled
B5 Rationality
B6 Circeo