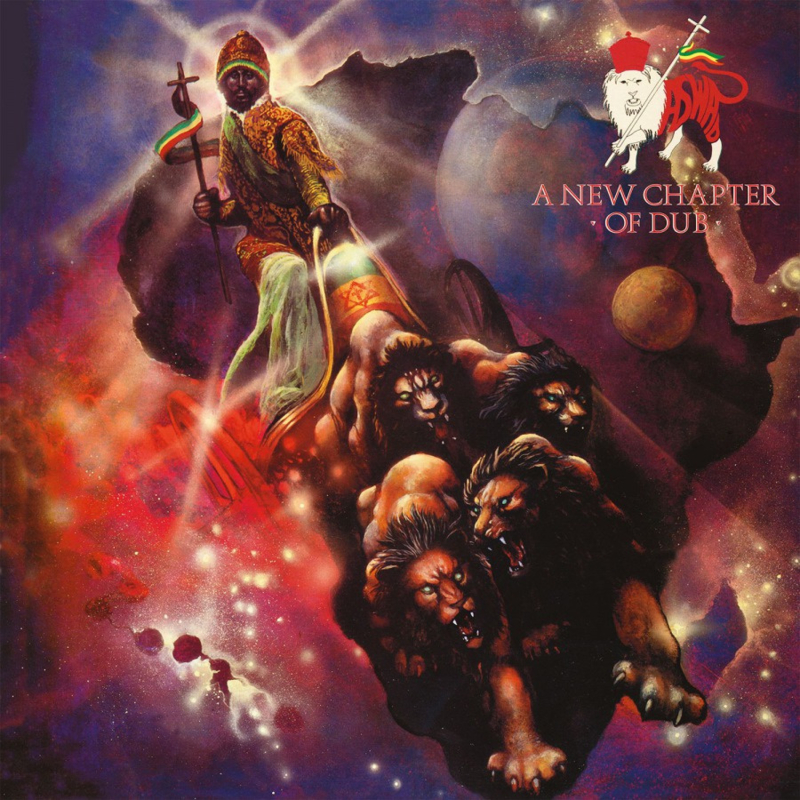 Description:
When English reggae band Aswad released their third album New Chapter in 1981, it didn't perform as well as expected within the mainstream reggae market, and so the band decided to reimagine the record with a dub remix. That did not go unnoticed: A New Chapter of Dub, released in 1982, went on to receive critical acclaim and is considered to be one of the greatest dub albums of all time. Known for its shuddering bass and reverberated brass, as well as the traditional dub use of delay, drop-outs and echo, the album became a landmark in its genre.
Format & package: LP on 180grams vinyl
Record label: Music On Vinyl
Year of release: 2021 (reissued from 1982)
Tracks:
A1 Dub Fire
A2 Flikaflame
A3 Truth
A4 Bammie Blow
A5 Tuffist
B1 Shining Dub
B2 Zion I
B3 Natural Agression
B4 Ghetto In The Sky