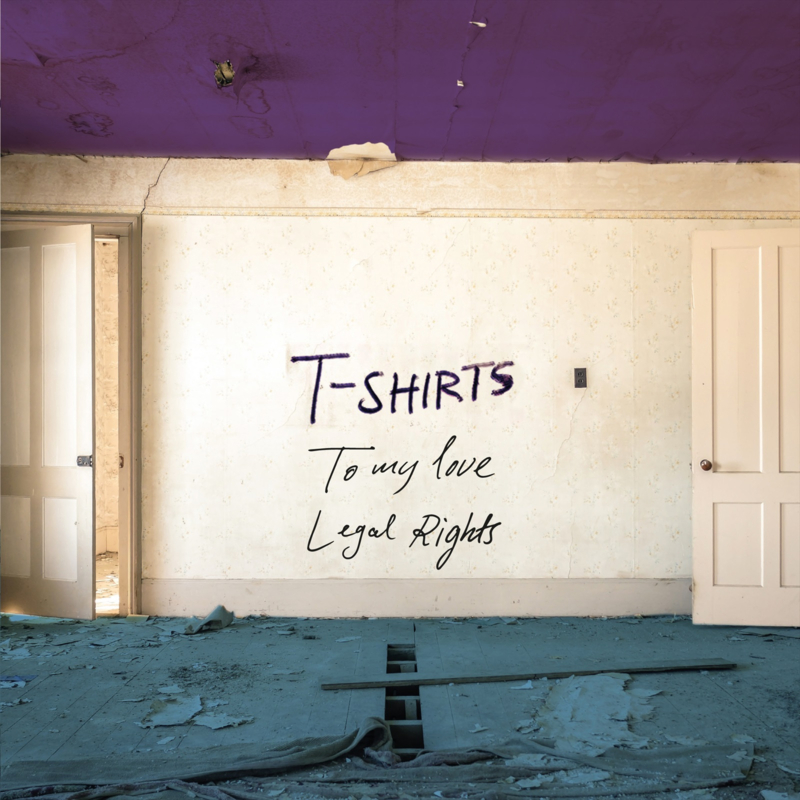 Description:
The T-Shirts have a place in music history as the first Swedish pure ska band. During the early 80s the band released several records, appeared in the daily press, TV and radio and toured in crowded national parks with hits such as "Walk on Water" and "I'm the Television".
In 1982, the band split and no reunion has been on the agenda until Universal released the band's catalog on Spotify a couple of years ago. Since then, they have been active with gigs and now also with a single on vinyl and digital.
Format & package: 7" in picture sleeve
Record label: A Message To You
Year of release: 2017
Tracks:
A1 Hej Kompis