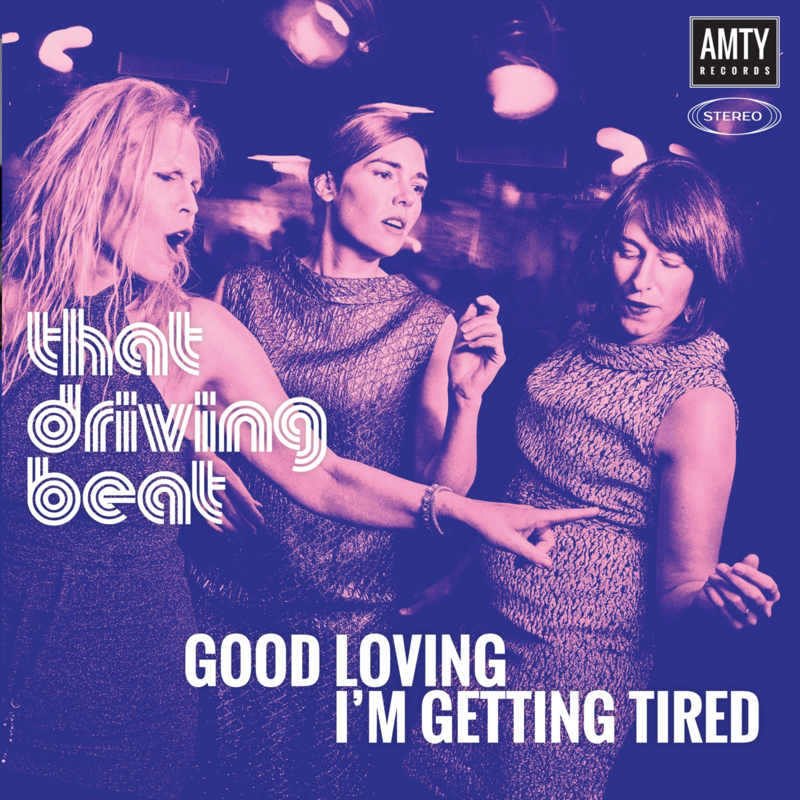 Description:
That Driving Beat plays forgotten soul music that can make the listener believe that these are found recordings from a long-closed studio in 1960s Detroit. But these gold nuggets come from a simple basement studio in an industrial area in the 2010s Bromma. From Paris to Manchester and from Tokyo to Stockholm, people dance happily to the soul songs that did not become hits when they were released, but which later came to be called Northern Soul. That Driving Beat is the band that plays the music live, both on the club stages and now also in the studio. With the powerful singer Yvonne Hartmann at the helm, That Driving Beat has, in our opinion, the most perfect retro-sounding soul turn In Mannaminne. Do not miss this.
Format & package: 7"
Record label: A Message To You
Year of release: 2016
Tracks:
A - Good Loving
B - I'm Getting Tired