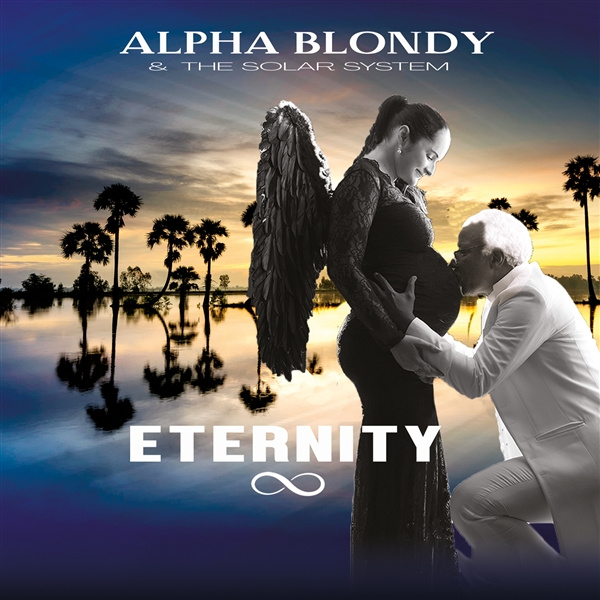 Description:
Is it still necessary to present Alpha Blondy, who since the1980s has been the embodiment of African reggae? Let ussimply remember that since the album Jah Glory in 1982, he has had a string of successes without ever giving up giving meaning to his music, denouncing injustices and castigatingthe powerful, mixing traditional instruments and synthetic programming.
With over twenty studio albums spanning fivedecades, you would think he had said it all. Far from it, as confirmed by this new project, Eternity, which opens a newchapter in the saga of this tireless artist. Alpha music is about sharing. And its guests reflect this, withold timers and young hopefuls. In the first category, Clinton Fearon, singer of the Gladiators passing through Abidjan,brings her voice to this powerful title, Excision a plea against this violence against women that Alpha wrote after being traumatized by the excision of a cousin. Sidiki Diabat, son of Toumani Diabat, sings on "Layiri (LeSerment)", while his father plays the kora. A new example ofthis African-Jamaican mix that Alpha masters to perfection. Besides, who else but him would be able to make a remakeof Bob Marley's "Soul Rebel" by titling it "African Rebel" and adding a bagpipe?
18 songs, 18 speeches, conscience, a double album under thesign of independence since this time, Alpha has freed itself from record companies and has become its own producer. Free as always, independent as ever, Alpha Blondy is makinga comeback with Eternity. It was time.
Format & package: DOUBLE CD
Record label: Alpha Alliance
Year of release: 2022
Tracks:
Disc 1
01. Eternity (le Chant Du Plerin)
02. Love Power Feat. Stonebwoy
03. Koun Faya Koun
04. Layiri (le Serment)  feat. Sidiki Diabat
05. Jamming In Ouagadougou
06. Have You Ever Seen The Rain
07. Pompier Pyromane
08. Petit Palabre
09. Grand Bassam
10. Excision Feat. Clinton Fearon