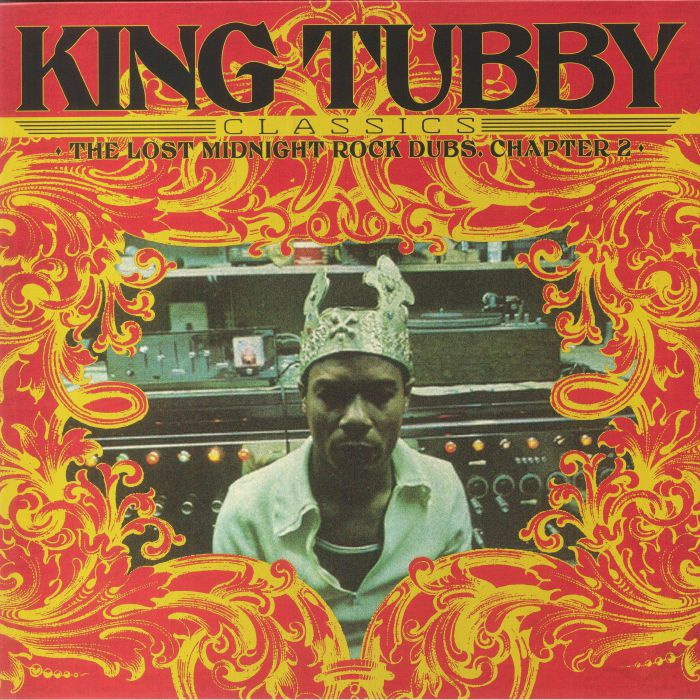 Description:
The early days of the man affectionately known to his peers as Tubbs’s are chronicled in some detail in the notes to this LP’s predecessor and companion volume, not unreasonably titled King Tubby classics chapter 1. it’s unlikely that anyone who buys chapter 2 will not already have chapter 1, but for the few who don’t it’s only fair that you start the note with a short précis of the early life and career of the boy born to be king. For the first time available on vinyl!
Format & package: LP
Record Label: Radiation Roots
Year of release: 2022 (reissued from 2011)
Tracks:
A1 Kingston Dub
A2 St Andrew Dub
A3 St Thomas Dub
A4 Portland Dub
A5 St Marys Dub
A6 St Anns Dub
B1 St James Dub
B2 Trelawney Dub
B3 Westmoreland Dub
B4 St Elizabeth Dub
B5 Manchester Dub
B6 Clarendon Dub
B7 St Catherine Dub