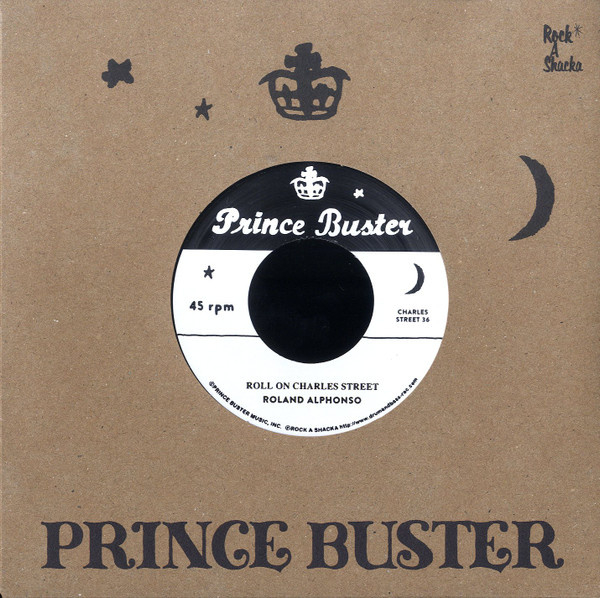 Description:
'Roll On Charles Street' by Roland Alfonso is a special that was treasured by a British soundman. A killer instrumental ska that can be said to be the essence of Buster, recorded at the same time as Buster's representative song 'Rude Rude Rudie (Don't Throw Stones)'.
On the flipside is Raymond Harper's 'Raining Outside', which features his trumpet in the twilight. Both songs are previously unreleased. Japanese import!
Format & package: 7"
Record label: Rock A Shacka
Year of release: 2020
Tracks:
A. Roland Alphonso - Roll On Charles Street
B. Raymond Harper - Raining Outside