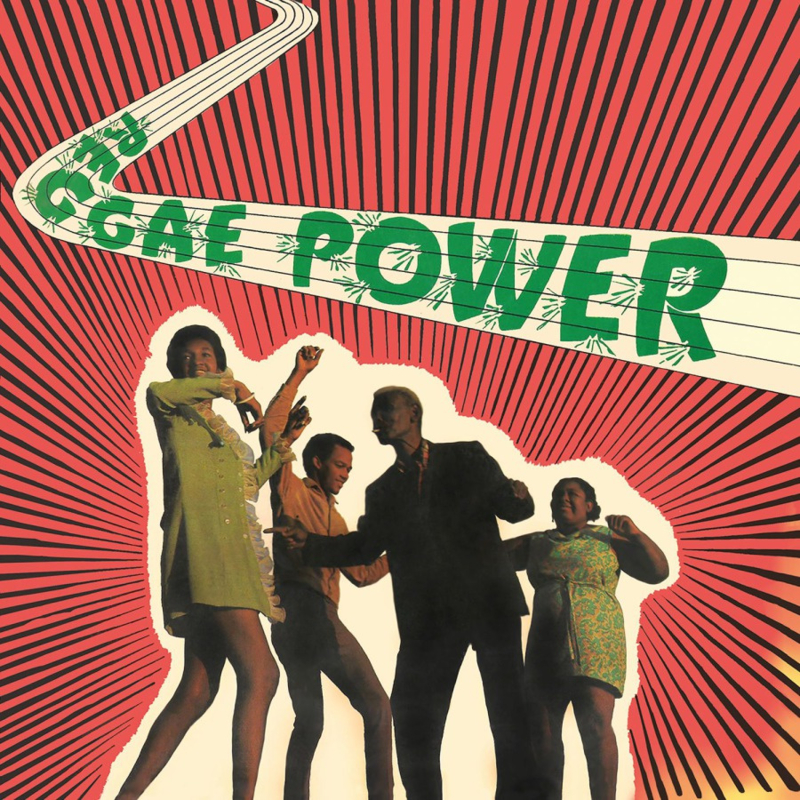 Description:
By the close of the Sixties, record retailer and jukebox businessman Karl 'J.J.' Johnson was firmly established as one of Jamaica's leading record producers, having released a string of best-selling rock steady and proto-reggae 45s by such noted local acts as Lee 'Scratch' Perry, the Rulers, Carl Dawkins, the Kingstonians and the Ethiopians. Early in 1969, Trojan Records released an album containing a dozen of Johnson's latest recordings in the new reggae style. Entitled Reggae Power, the LP was dominated by regular hit-makers the Ethiopians.
Reggae Power is available as a limited edition of 1000 individually numbered copies on orange coloured vinyl.
Format & package: LP on 180grams orange vinyl
Record label: Music On Vinyl / Trojan Records
Year of release: 2022 (reissued from 1969)
Tracks:
A1 The Ethiopians - Everything Crash
A2 The Ethiopians - What A Fire
A3 Roy Shirley - Dancing Reggae
A4 The Ethiopians - Losing You
A5 The J.J. All Stars - Robert F. Kennedy
B1 The Ethiopians - Hong Kong Flu
B2 Roy Shirley - Life
B3 The Ethiopians - Gun Man
B4 The Ethiopians - Feel The Spirit
B5 Roy Shirley - Your Smile
B6 The J.J. All Stars - Dollar Of Soul