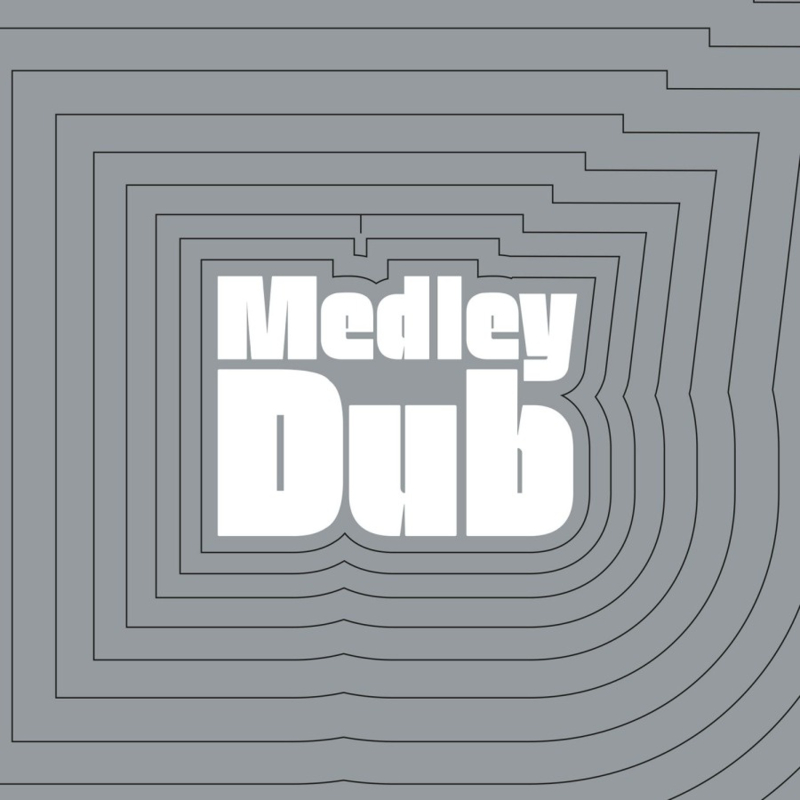 Description:
By the late 1970s, dub was firmly established as a favorite subgenre of the reggae canon, with every Jamaica-based record producer devoted to the style. Sonia Pottinger was no exception, and with Treasure Isle Studios sound engineer Errol Brown, she had one of the best exponents in the business. His dub master talents reflected in a number of sought-after long players, including Medley Dub.
Medley Dub demonstrates Errol Brown's unerring ability to turn even vintage sounds into dub classics, with the repertoire consisting of mixes from a series of recordings first made in the late 1960s and early 1970s. Backing tracks recorded by The Revolutionaries.
Medley Dub is available in a limited edition of 1000 individually numbered copies on orange coloured vinyl.
Format & package: LP on 180grams orange vinyl
Record label: Music On Vinyl / Trojan Records
Year of release: 2022 (reissued from 1970)
Tracks:
A1 Trinity In Dub
A2 Revelation Of Dub
A3 Dub You Know
A4 Say Dub
A5 Under Heavy Rhythm
B1 Starlight In Dub
B2 Natty Dutty Dub
B3 Swing And Dub
B4 Tip Top Affair
B5 Engineer's Special