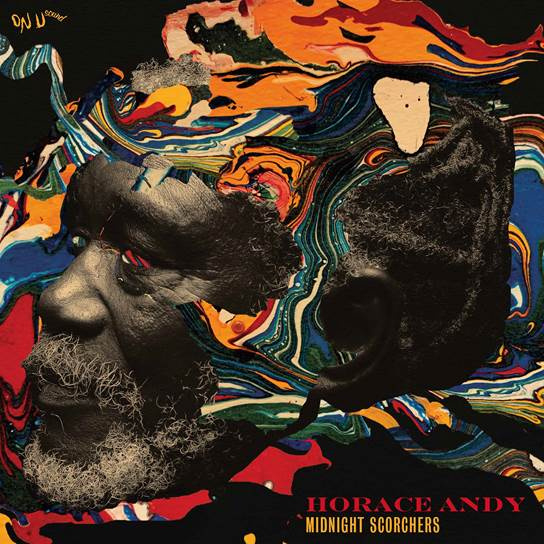 Description:
A companion album to the critically acclaimed Midnight Rocker, this is Adrian Sherwood’s ‘sound system’ take on the original sessions. Featuring new tracks; radical dancehall re-works with MC interjections from Daddy Freddy and Lone Ranger; and stripped back instrumental version excursions in classic dub reggae style.
Continuing the series that Sherwood began with Heavy Rain, his re-working of Lee “Scratch” Perry's Rainford album, Midnight Scorchers is both an essential sequel to Midnight Rocker as well as being a powerful album in its own right.
Format & package: LP on black or limited orange vinyl
Record Label: On-U Sound
Year of release: 2022
Tracks:
A1. Come After Midnight
A2. Midnight Scorcher
A3. Away With The Gun And Knife
A4. Dirty Money Business
A5. Sleepy’s Night Cap
B1. Feverish
B2. Ain’t No Love In The Heart Of The City
B3. Dub Guidance
B4. More Bassy
B5. Hell And Back