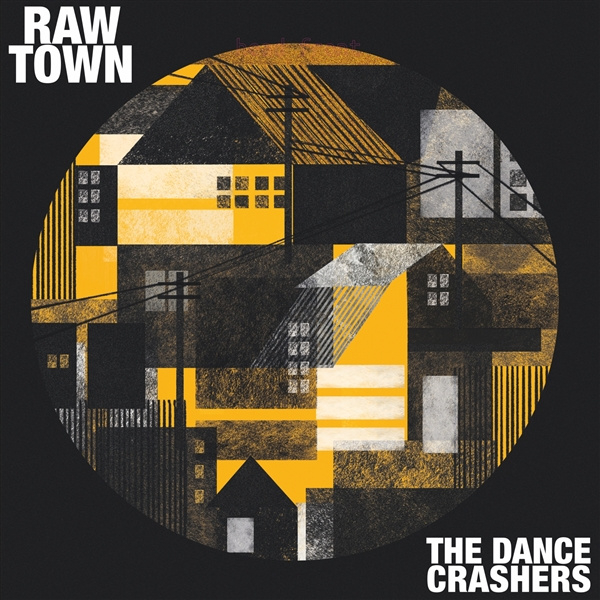 Description:
Young Valencian band that favours a pure style, remaining faithful to the origins, but with a powerful and contemporary sound. Rawtown is a conceptual album, musically shielded by a succession of songs in which the band walks through many of the Jamaican styles always with a reason and devoted to their own roots. After two years of intense work, The Dance Crashers release "Rawtown", their second album. It is a concept album divided into four chapters inspired by the lunar phases, in which the action takes place in the fictitious neighbourhood of Rawtown. These 4 phases illustrate a cyclical process that goes from darkness to light, being darkness the reflection of individualism and light the symbol of the fullness of collective feeling. The storyline is musically shielded by a succession of songs, sung in English, in which the band goes through most of the styles of Jamaican music, ska, rocksteady, reggae, dub, dancehall... always in a justified way and firmly devoted to their own roots.
Format & package: LP
Record label: Brixton Records
Year of release: 2023
Tracks:
A1. Concrete Jail
A2. A Day In Your Life
A3. Cry
A4. Spoiler
A5. Riot
A6. What If
B1. Unity
B2. Now And Then
B3. Dirty Paradise
B4. Keep On
B5. Still Here
B6. Manifesto