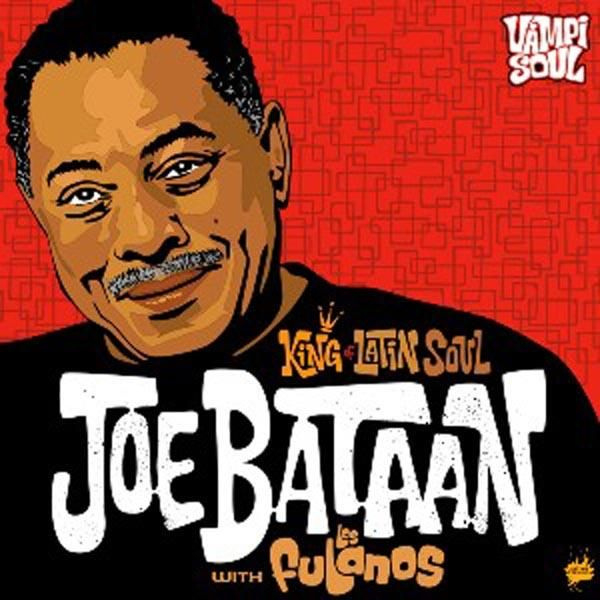 Description:
They say a cat has nine lives, and Joe Bataan has lived a multitude of them in his long illustrious career. Though out of the scene for many years, Joe is back in great form now with this excellent new hard-core Latin Soul release from Vampisoul. Joining Joe for this special project is the Barcelona based Latin funk group Los Fulanos. With this album, Mr. New York revisits and revamps some of his most beloved anthems as well as some more obscure numbers. And with avid fans all over the world, this "Ordinary Guy" is poised to bring his extraordinary message of "Peace, Friendship, Solidarity" to a new generation for the first time, as well as once again to the old folks who never forgot him in the first place. Salsoul indeed!
Format & package: CD
Record label: Vampi Soul
Year of release: 2009
Tracks:
1 Subway Joe
2 Mestizo
3 The Bottle
4 Johnny's No Good
5 Special Girl
6 Rap-O-Clap-O 2008
7 Latin Soul Square Dance
8 I Wish You Love
9 Gipsy Woman
10 Puerto Rico Me Llama
Bonus Tracks (Recorded Live At Apolo Club Barcelona)
11 The Prayer
12 It's A Good Feeling (Riot)