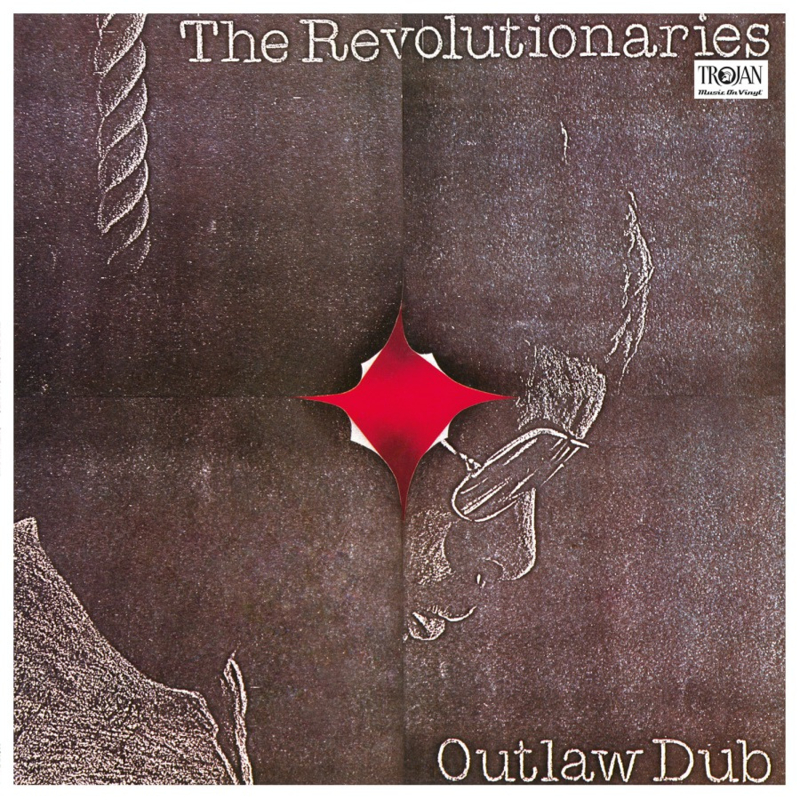 Description:
The Jamaican reggae group The Revolutionaries were set up in 1975 as the house band of the Channel One Studios. The 1979 album Outlaw Dub was written and produced by Linval Thompson.
Outlaw Dub is available as a limited edition of 1000 individually numbered copies on orange coloured vinyl.
Format & package: LP on 180grams orange vinyl
Record label: Music On Vinyl / Trojan Records
Year of release: 2022 (reissued from 1979)
Tracks:
A1 79 Rock
A2 Danger Rockers
A3 African Free Up
A4 Wicked Dub
A5 Dub I Dub
B1 Roots Man Dub
B2 Fisherman Style
B3 Freedom Dub
B4 Shockin' Rock
B5 Thompson Sound Incorporated