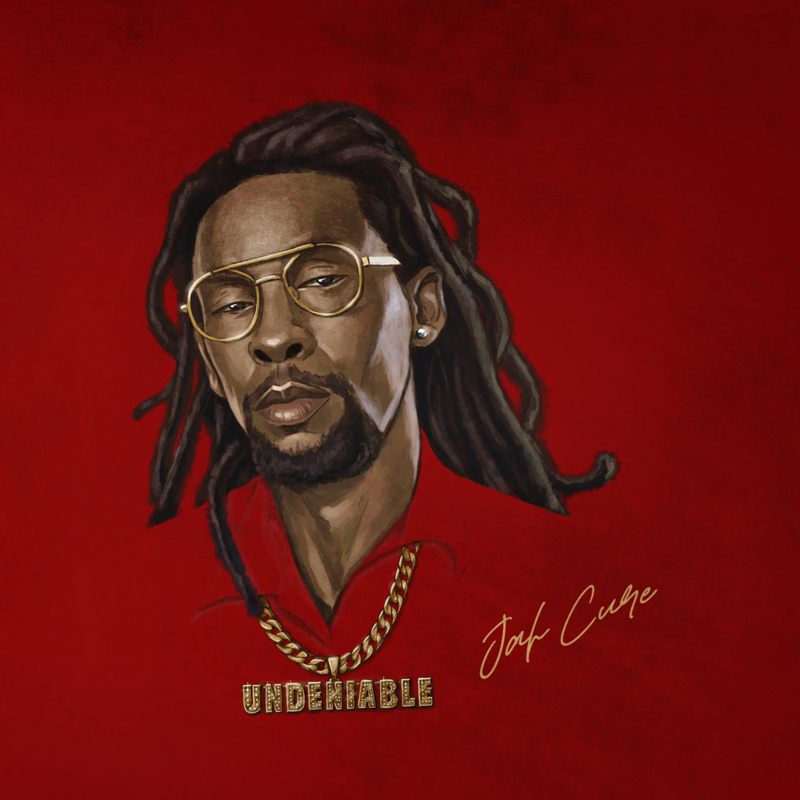 Description:
Jah Cure is one of the best known and most loved singers in the reggae genre with multiple hits to his credit.
His 2015 effort The Cure topped Billboard's Reggae Album Charts its debut week and earned Cure a Grammy nomination, thanks in part to a hit cover version of John Legend 's "All of Me." 2019's guest-heavy Royal Soldier also topped the same Billboard chart and featured contributions from Damien Marley, Junior Reid, Popcaan, Phyllisia Ross, and many more.
David Jeffries, Rovi Now comes Undeniable, the eleven song collection that returns Jah Cure to his roots as a singer of love songs.
The album features performances from Stonebwoy and newcomer Kaylan Arnold on the title track. ¨ Targeted digital advertising campaign will support album launch.
Format & package: LP
Record label: VP
Year of release: 2023
Tracks:
A1. Undeniable (feat. Kaylan Arnold)
A2. Everything (feat. Stonebwoy)
A3. Trust
A4. One More Time
A5. Good Life
A6. Find My Way
B1. Think About It
B2. Be The One
B3. If I Had You
B4. Beautiful
B5. Turn Off The Lights