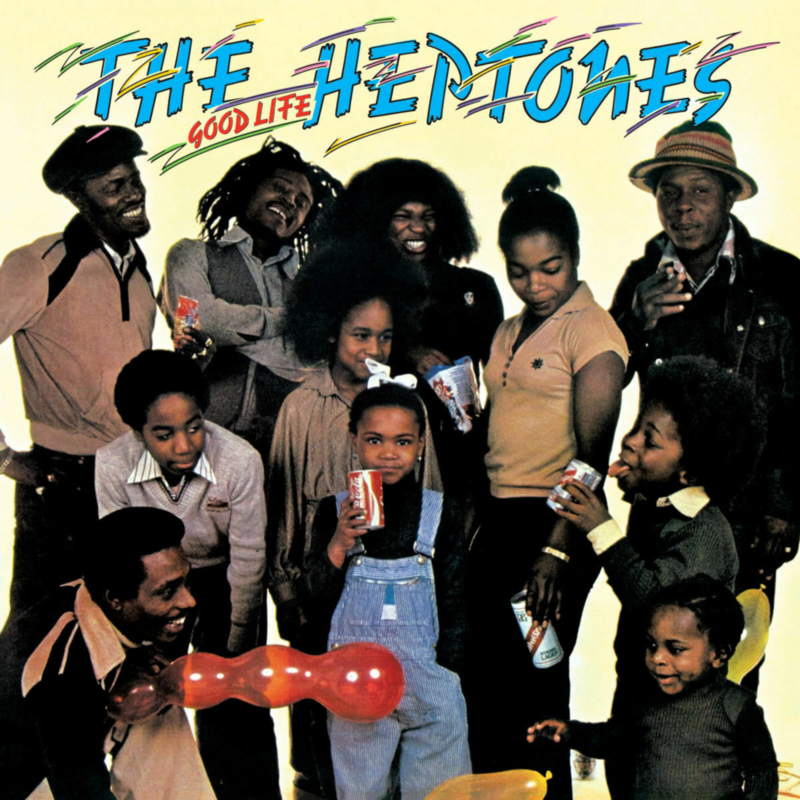 Description:
"Good Life" was originally released in 1979 as Greensleeves longplayer number 6 and presents the renown vocal harmony group after Leroy Sibbles had left the group and Naggo Morris had officially joined the trio. The 10-track longplayer was remastered by Kevin Metcalfe and re-issued for the first time early 2013. All tracks were recorded at Channel One studio with producer Joseph Hoo Kim and the musicians of The Revolutionaries. The artwork was designed by Bloomfield/Travis and photographs were taken by David Hendley. Now repressed this album is available again!
Format & package: LP
Record label: VP / Greensleevs
Year of release: 2013 (reissued from 1979)
Tracks:
1 Can't Hide From Jah
2 Repatriation Is A Must
3 Natural Mystic
4 New York City
5 Every Day Every Night
6 Good Life
7 Brother And Sister
8 How Could I Leave
9 Black Man Memory
10 Ghetto Living