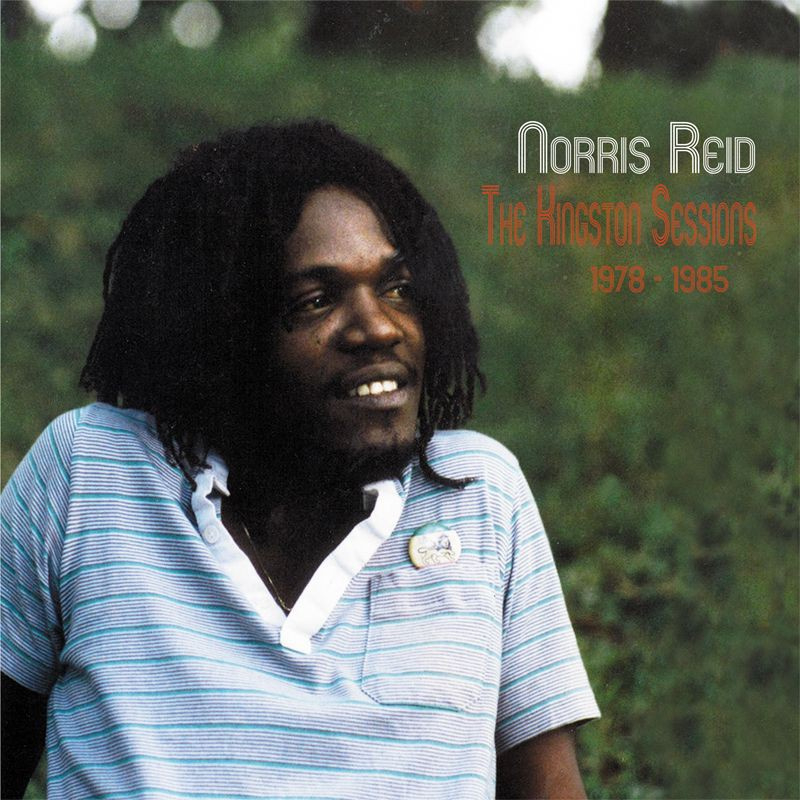 Description:
Double album compilation of Norris Reid's recordings from 1978 to 1985 in Kingston. All Remastered & licensed from Norris himself. Norris Reid of Viceroys fame has performed and recorded with the greatest Jamaican artists. He released many singles under the aegis of producer Augustus Pablo such as the deep "Give Jah The Praises" on the rhythm "Satta" revisited, "Black Forces", "Entrance of Jah World" or "Rise in the Strength of Jah" that he later covered as a member of the Viceroys. With them he recorded 2 albums as well as their greatest hit "Heart Made Of Stone" before leaving Jamaica in the mid 80's for the USA.
This compilation of recordings from 1978 to 1985 pays tribute to one of the key figures of Reggae's golden age. Recorded at: Dynamic Sounds, Harry J's, King Tubby's, Channel One & Tuff Gong.
Format & package: LP
Record label: Onlyroots Records
Year of release: 2022 (compilation)
Tracks:
A1 - Poverty
A2 - Got To Return
A3 - Give Jah The Praises
A4 - Entrance To Jah World
B1 - Black Forces
B2 - Feel Good
B3 - Protect Them
B4 - Freedom Train
C1 - Shaddai Children
C2 - Rise In The Strength Of Jah (Extended)
C3 - How Does It Feel
C4 - When You A Knotts
D1 - Feel No Pain
D2 - Some Day
D3 - Your Desire
D4 - Those Tears
D5 - Knowledge Of Now