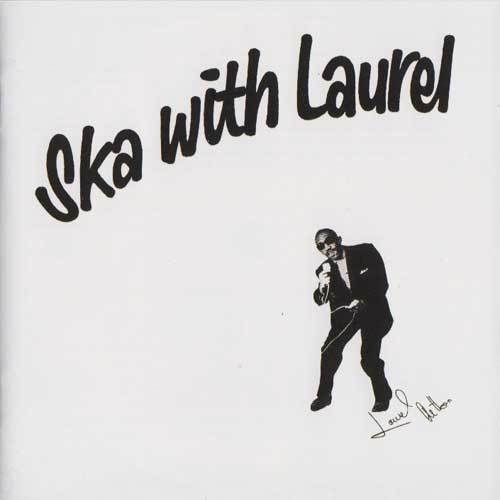 Description:
Ska with Laurel tells the story of Ska legend, Laurel Aitken. A major force within Ska music, Laurel was a hugely influential figure in the development of new Jamaican musical styles in the 1950s and 60s. He played a key role in bringing these genres to popularity in England. Laurel Aitken lived in the heart of Leicester for 35 years and made a huge contribution to the cultural life of the city, inspiring and helping hundreds of young musicians. Dubbed by Gaz Mayall as The Godfather of Ska, Laurel moved to England from Jamaica in the early 1960s, releasing records on the Blue Beat label. Proving popular with the Mods and Skinheads in the 1960s and 70s, Laurels music also influenced the Two Tone sound of the early 1980s, in particular with bands such as The Specials and Bad Manners. The exhibition, which will include audiovisual material, stage clothes, photographs, posters and press cuttings, celebrates the life and work of Laurel Aitken, a pioneer of Ska music and one of the first musicians to popularise Jamaican music in the UK.
Format & package: LP on black vinyl
Year of release: 2015 (reissued from 1966)
Tracks:
A1 Street Of Glory
A2 Lonesome Traveller
A3 Madame Sorosie
A4 We Shall Overcome
A5 Call The Doctor
A6 Freedom
B1 Hallelujah Train
B2 Looking For My Baby
B3 Woman Is Sweeter Than Man
B4 It's Coming Down
B5 Take Off My Pyjamas
B6 Leave My Woman Alone