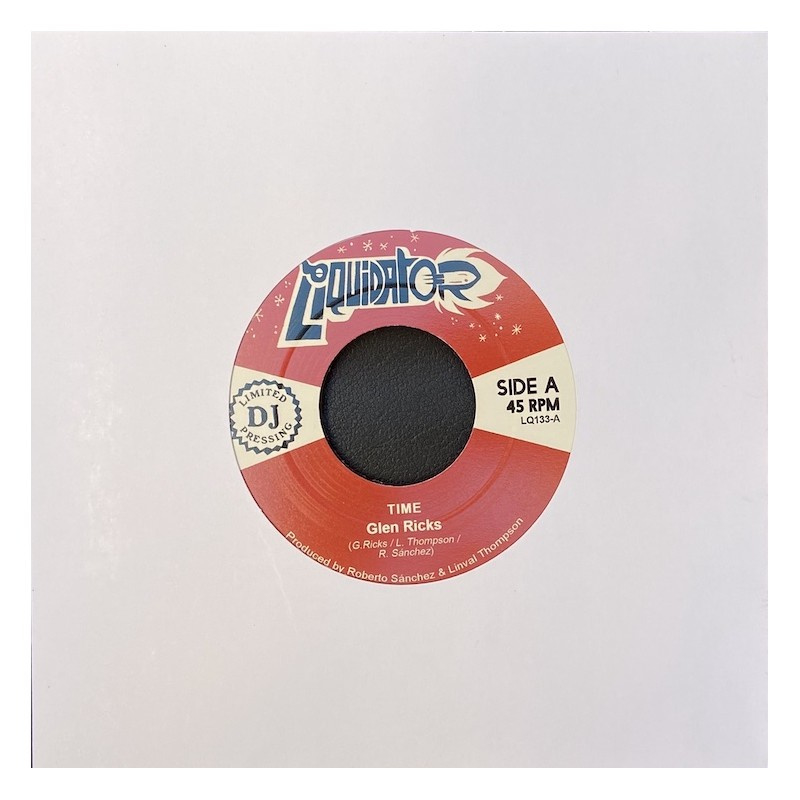 Description:
Glen Ricks started his musical career as a member of The Fabulous Flames, who met Glen while touring Canada in 1968. The band got quite impressed with his stagecraft and musical talent. Glen emigrated to Canada from Jamaica as a child. He decided to join The Fabulous Flames and moved back to Jamaica where they recorded their massive hit 'Holly Holy / Kingston Town' for producer Clancy Eccles in 1969.

But the band split up in the 70's, so Glen decided to start his solo career and moved to Canada, where he had a successful career as a singer, signing for CBS and catching the attention of David Clayton-Thomas from Blood, Sweat And Tears. He also spent time in soul centers like Chicago and Philadelphia, and cut a wicked R&B album 'I Found A Love'. Late in the eighties he returned to Jamaica, establishing himself as an 'in demand' singer with leading producers like King Jammy, Philip 'Fatis' Burrell, Bobby 'Digital' Dixon and Lloyd 'Pickout' Dennis.