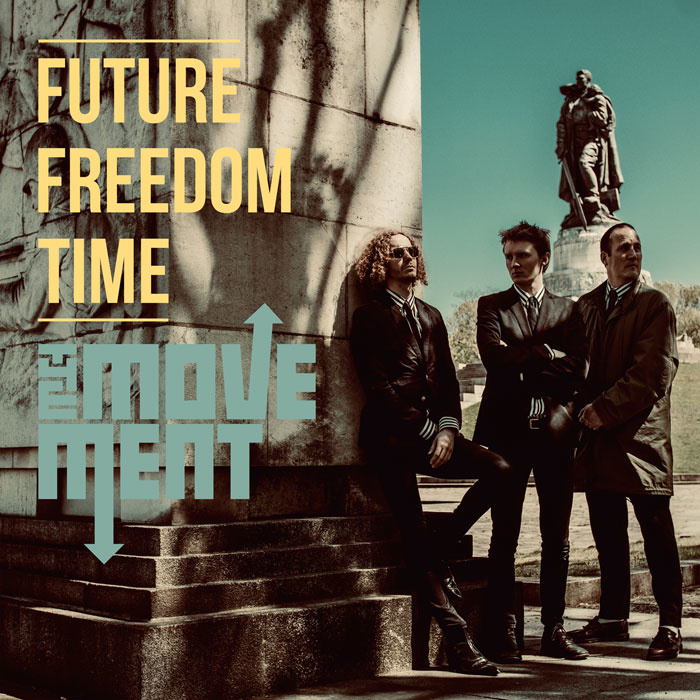 Description:
Eight years after the last record the Danes will release their fourth studio album "Future Freedom Time". And it’s about time because things are becoming increasingly uncomfortable these days. "There’s a lot of political stuff on the record", the front man explains. "But not about Trump, because I don’t care, if it’s the Clinton family bombing Yugoslavia or Obama sending out drones. I’m against the empire regarding what president they have." With uptempo songs like "Shake The Chains" Lukas expresses his anger about the system. "The biggest theme on this record is about work and that we live in a slave culture. Nowadays we can choose our employer, but we’re not free. That’s why we got songs like: ‘Future Freedom Time’, ‘Shake the chains’, ‘Revolt’ and ‘The modern times’. We want to fight the power and free the people!" Besides the soundtrack to this revolution, songs like "Rudie" and "I Want It" also include a declaration of love to the subcultural scene and Rock 'n' Roll. The positive vibes also predominate in "Always Be In Love" and "That Feeling".
Format & package: LP on 180 grams vinyl. Ltd to 500 black / 500 green marbled
Year of release: 2020
Tracks:
A1 Sound Of The Youth
A2 Future, Freedom, Time
A3 Shake The Chains
A4 Rudie
A5 Revolt
B1 Always Be In Love
B2 Modern Times
B3 That Feeling
B4 I Want It