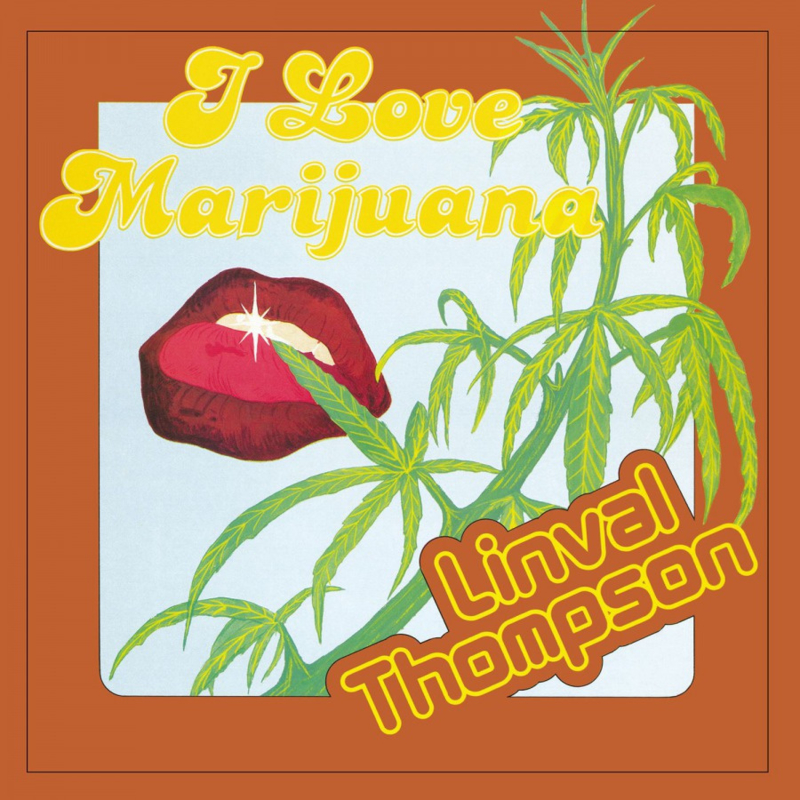 Description:
The Jamaican reggae and dub musician Linval Thompson's career began around the age of 20. He has been a pioneer within the reggae genre and collaborated with many great Jamaican musicians. I Love Marijuana was his first self-produced LP in 1978 and followed the success of the same-titled single. Other successful tracks include the funky “Dread Are The Controller” and “Just Another Girl”. For the recordings, Linval is backed up by one of the nation's best bands The Revolutionaries, which included Sly Dunbar, Robbie Shakespeare and Errol Smith. After the release of I Love Marijuana, Linval moved on to become a prominent record producer and worked with greats like Lee Perry, Bunny Lee, The Wailing Souls and Eek-A-Mouse amongst many others.
Musicians on these recordings include Oswald Hibbert, Ansel Collins, Robbie Shakespeare, Sly Dunbar and Earl "Chinna" Smith. Green vinyl edition limited to 750 numbered copies.
Format & package: LP on black vinyl or light green vinyl
Record Label: Only Roots (black vinyl 2019) / Music On Vinyl (green vinyl 2022)
Year of release: 2019 / 2022 (reissued from 1978)
Tracks:
A1 I Love Marijuana
A2 Dread Are The Controller
A3 The Children Of The Ghetto
A4 Don't Push Your Brother
A5 Begging For Apology
B1 Not Follow Fashion
B2 Roots Lady
B3 Big Big Girl
B4 Just Another Girl
B5 Starlight
B6 Jamaican Colley (Version)