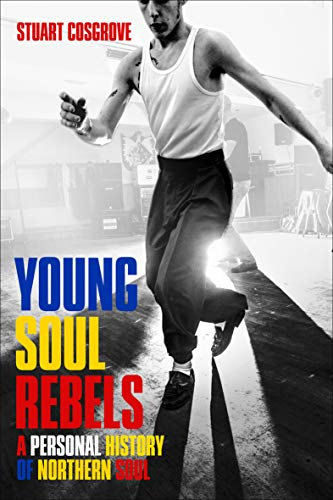 Description:
Young Soul Rebels is a compelling and intimate story of northern soul, Britain’s most fascinating musical underground scene, and takes the reader on a journey into the iconic clubs that made it famous – The Twisted Wheel, The Torch, Wigan Casino, Blackpool Mecca and Cleethorpes Pier – the bootleggers that made it infamous, the splits that threatened to divide the scene, the great unknown records that built its global reputation and the crate-digging collectors that travelled to America to unearth unknown sounds.

Stuart Cosgrove is a television executive with the UK broadcaster Channel 4. Originally from Perth, he was a fanzine writer on the northern soul scene before joining the black music paper Echoes as a staff writer. He became media editor with the NME and a feature writer for a range of newspapers and magazines.