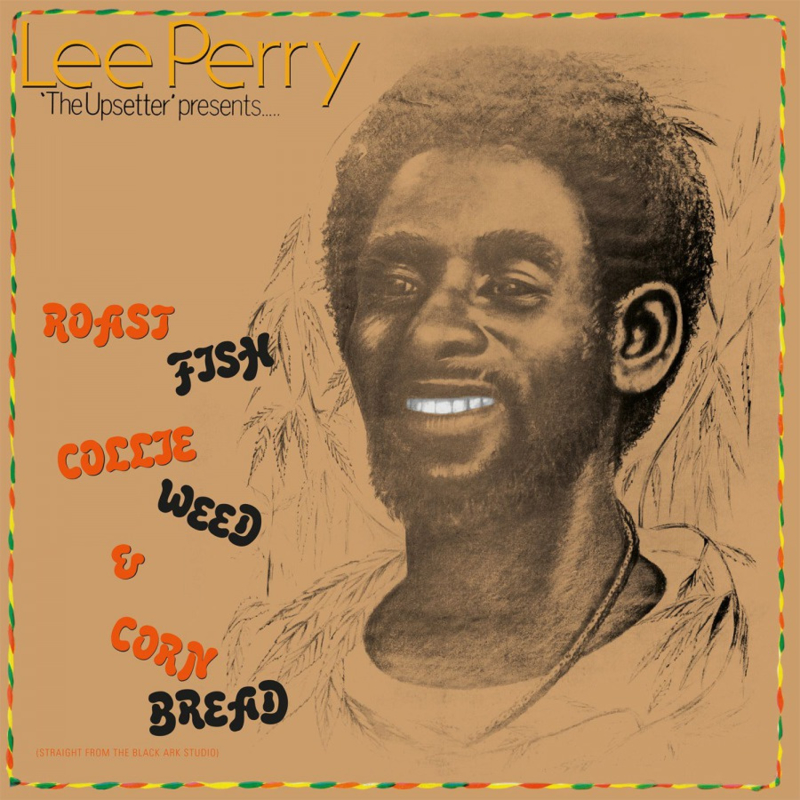 Description:
Roast Fish Collie Weed & Corn Bread is a studio album by Jamaican reggae legend Lee “Scratch” Perry, released in 1978. Although Perry had been in the Jamaican music business for a long time by 1978, this album, produced by himself at his Black Ark Studio, was the first album he released that only included songs sung by himself. It's considered a rather experimental album, much to the dismay of his record label Island Records, who rejected the album. This significantly worsened the relationship between Perry and his label. Nevertheless, the album went on to become a reggae classic and remains popular among fans of the genre. It is now available as a limited edition of 1000 individually numbered copies on orange coloured vinyl.
Format & package: LP on 180grams black vinyl
Record label: Music On Vinyl
Year of release: 2022 (repress)
Tracks:
A1 Soul Fire
A2 Throw Some Water In
A3 Evil Tongues
A4 Curly Locks
A5 Ghetto Sidewalk
B1 Favourite Dish
B2 Free Up The Weed
B3 Big Neck Police
B4 Yu Squeeze My Panhandle
B5 Roast Fish & Cornbread