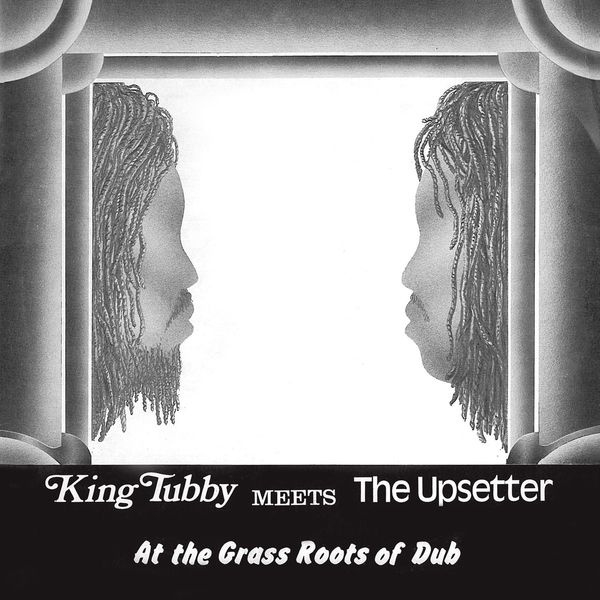 Description:
This album has been created by two of Jamaica's top recording engineers. King Tubby trying to prove that he is the master of the controls. The Upsetter is trying to prove that he is the master. To find out these two giants got together and we have been able to make the results available to everyone on this album. King Tubby at his best. The Upsetter at his best. Backing tracks recorded by Winston Edwards and the Natty Locks.
Format & package: LP
Record label: VP / Greensleeves
Year of release: 2012 (reissued from 1974)
Tracks:
A1 Blood Of Africa
A2 African Roots
A3 Raw Roots
A4 Wood Roots
A5 Luke Lane Rock
B1 People From The Grass Roots
B2 Crime Wave
B3 No Justice For The Poor
B4 300 Years Of The Grass Roots
B5 King Tubby And The Upsetter At Spanish Town