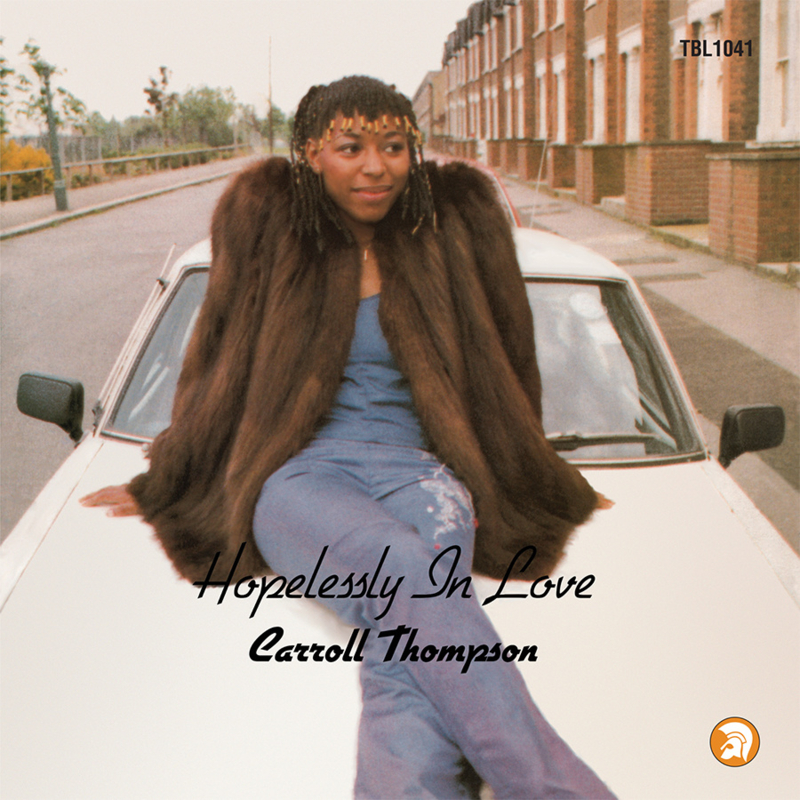 Description:
The Queen of Lovers Rock’ Carroll Thompson announces the 40th anniversary reissue of her seminal album Hopelessly In Love. The newly remastered 1981 classic will be released on special colour vinyl for National Album Day on 15th October via Trojan Records.
Having taken the British music scene by storm in 1980 with her classic single ‘I'm So Sorry’, which stayed in the top 10 of the country’s reggae chart for over four months, her breathtaking follow up ‘Hopelessly In Love’ and album of the same name ensured Carroll Thompson’s enduring legacy. The album would go on to sell over 1 million copies, earning her the affectionate title ‘The Queen of Lovers Rock’, having been a driving force in the surge in popularity of this uniquely British genre that's influence continues to be felt today. With its gentle and enticing sonics designed to take you from the dance hall to the bedroom, Hopelessly In Love soundtracked the romance of a generation and has been lovingly dubbed “the album that triggered the baby boom”, as well as recently being voted The Greatest Lovers Rock Album of All Time by readers of MOJO Magazine.
Format & package: LP, 180 grams blue vinyl
Record label: Trojan Records
Year of release: 2021 (reissued from 1981)
Tracks:
A1 Yesterday
A2 I'm So Sorry
A3 No, You Don't Know
A4 Sing Me A Love Song
A5 Mr. Cool
B1 Merry-Go-Round
B2 Simply In Love
B3 When We Are As One
B4 What Colour?
B5 Hopelessly In Love