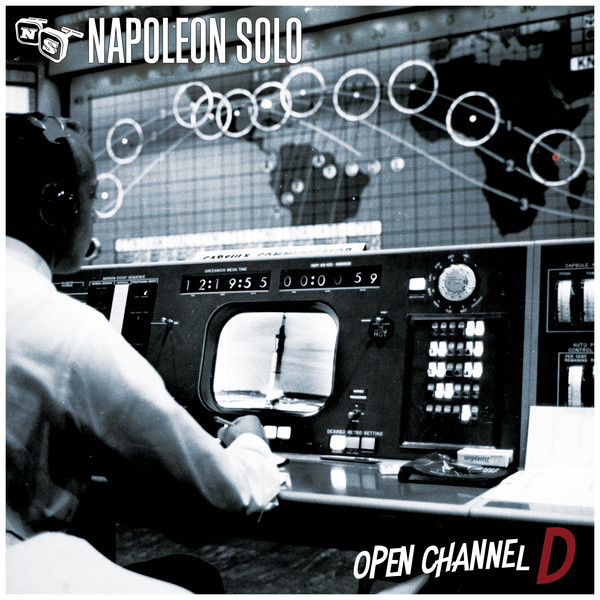 Description:
"OPEN CHANNEL D" is the title of the brand new album from the smart-dressed Nutty Boys from Denmark called NAPOLEON SOLO!
NAPOLOEN SOLO's unique blend of British 2 Tone, Jamaican ska, and rhythm & blues mixed with sixites-style soul has attracted legions of fans worldwide since their formation in 1984. Fast-forward to 2011, NAPOLEON SOLO reunited for the re-launch of the London International Ska Festival, and also released their tribute song "We Are Copenhagen"' for the FC København football club.
On this new album the band stays true to form, remaining loyal to their soul/ska sound including fresh new versions of demo/live classics "0059", "Nobody Told Me" , "House Conflict" and "Video Brainwash" - and right from the opener "All I Need" it's immediately clear that this long awaited new album fires on all cylinders, danceable ska and soulful reggae from the first to the last groove.
Format & package: LP
Record label: Pork Pie / Jump Up
Year of release: 2018
Tracks:
A1 All I Need
A2 0059
A3 Hot As Ice
A4 Nobody Told Me
A5 Mirror
A6 House Conflict
A7 What Can A Man Say
B1 Open Channel D
B2 Video Brainwash
B3 Watching
B4 See Her
B5 Satisfied
B6 Amazing Mr Marvin