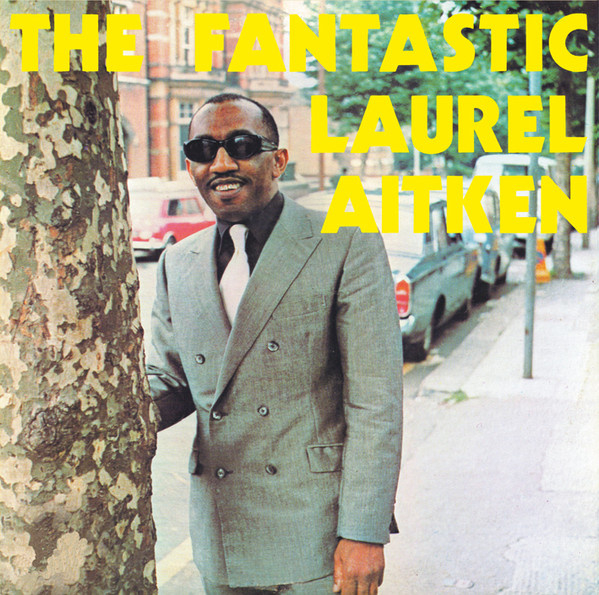 Description:
Remastered and expanded edition of this hyper-rare early '70s release from the 'Godfather Of Ska'. By 1970, Laurel Aitken was well and truly established as the Father of British Reggae, having dominated the country's Jamaican music scene since his arrival at the start of the '60s. But having enjoyed success with every UK-based West Indian record company of note over the previous eleven years, he was no longer content with simply domestic triumphs and set his sights on conquering foreign territories. So it was he took the unusual step of licensing his next album to companies in Europe and North America, while leaving his legions of British fans scrambling for the few copies available on import. Originally out on the Belgian label 'Hebra' 42 years ago and never reissued ever since, this is one of the unmissable 70's ska classics finally back on vinyl, with the addition of 4 bonus tracks!
Format & package: LP
Year of release: 2021 (reissued from 1972)
Tracks:
A1 Baby Please Dont Go
A2 Sex Machine
A3 Hiele Hiele
A4 Chop Chop Rock
A5 Cant Your Back On Me
A6 Since You Left
A7 I'll Never Love Any Girl (bonus track)
A8 Baby I Need Your Loving (bonus track)
B1 Do The Boogaloo
B2 Soul Of Africa
B3 Dancing With My Baby
B4 Dallas Texas
B5 Rock Steady
B6 Reggae Mood
B7 Why Can't I Touch You (bonus track)
B8 Let True Love Begin (bonus track)