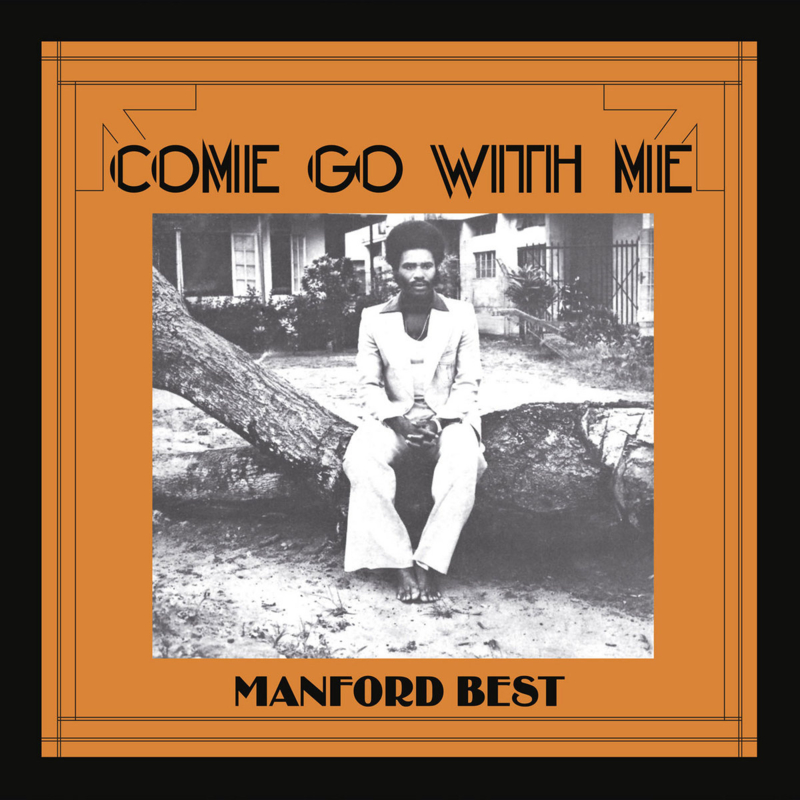 Description:
With the Super Wings in mutiny and a trail for the manslaughter of his former bandmate, Spuds Nathan, still hanging over his head, Manford Best came out swinging with Come Go With Me. It’s a chirpy, calypso-influenced insight into the state of his mind and his first solo album. Recorded at Godiac Studios with the guys from Rock Town Express and a few of the Super Wings, Come Go With Me was the first album recorded on a new Tascam system that Goddy Oku had just bought back from London. The sound is crisp, clean and bright, perfectly suited to tracks like ‘Come Go With Me’ and ‘Good Morning’ and a welcome respite to the darker lyrics on ‘Nobody Cares’ and ‘Far Far Far Away.’ One of the stranger cuts is ‘There’s a Woman On My Mind (Mother)’. Manford regarded his mother as something of prophetess and would act instantly and without hesitation on the revelations in her ‘dreams’. Come Go With Me was self-financed and released on Manford Best’s own MacSeries Records label. Only 1,000 copies were pressed and he distributed them from the back of a Toyota van himself. A rare Afro gem, deserving of its place in the sun again. - Peter Moore
Format & package: LP
Record label: PMG
Year of release: 2017 (reissued from 1978)
Tracks:
A1 Come Go With Me
A2 Far Far Far-away
A3 Nobody Cares
B1 There's A Woman On My Mind (Mother)
B2 Trace Of Love
B3 Good Morning
B4 Christ Was Born To Be Loved