Phill Pratt & The Revolutionaries - The War Is On Dub Style LP 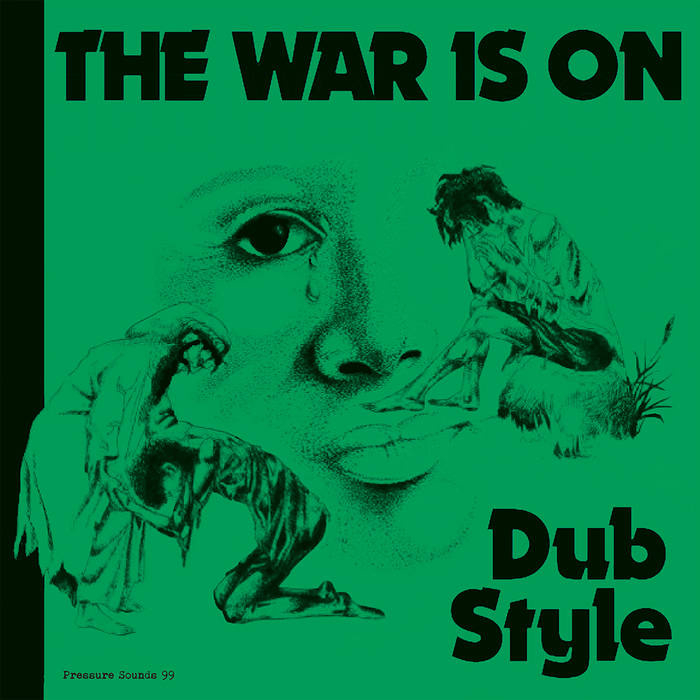 Description:
UK import!
In the early 1980s, one London recording studio became the favoured hang out for visiting Jamaican producers and British reggae musicians alike. Easy Street Studios in Bethnal Green had humble beginnings, but was soon pouring out an impressive run of hit tunes by artists like Sugar Minott, Winston Reedy, Alton Ellis and Barrington Levy.
Phil Pratt: "The War Is On was the dubs to songs by Ronnie Davis, like ‘Black Cinderella’ and ‘Strange Things’, which were voiced in Jamaica. And the parts by Bobby Kalphat were all recorded in Jamaica. Bobby Kalphat just a great musician, my favourite keyboardist, so when we finish record the rhythm we go back and record solos and phrases, and make an instrumental on melodica.
Format & package: LP
Record label: Pressure Sounds
Year of release: 2018 (reissued from 1982)
Tracks:
A1 The War Is On
A2 Danger Zone
A3 Easy Street Special
A4 Dancing Kid
B1 The Good The Bad And The Brave
B2 I'm Back
B3 Feel The Beat
B4 Earth Movement