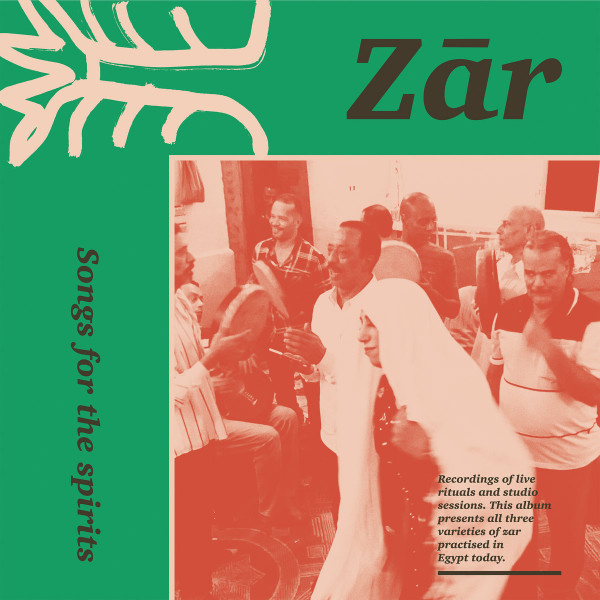 Description:
Zar is a possession cult practised on the outskirts of the rapidly modernising societies of North Africa and the Middle East. It's a phenomenon that crosses not only geographical boundaries but also those determined by the rational mind. The boundaries here are not clearly defined; multiple worlds intertwine. Zar can't be enclosed in a single frame or functional model. If needed it could be perceived as a healing practice. However, the first stage of dealing with illness is always diagnosis, which in zar is made using music. Songs and rhythms form a bridge between the two worlds. Every zar spirit has its own song. Consecutive rhythms are used to establish which spirit is being dealt with, and the initiate responds with rhythmic body movements called tafqir. The hypnotic rhythm increases until, usually about 30 minutes in, the dance turns into a trance in which the dancer's personality merges completely with that of the spirit.