Desmond Dekker and The Specials - King of Kings LP 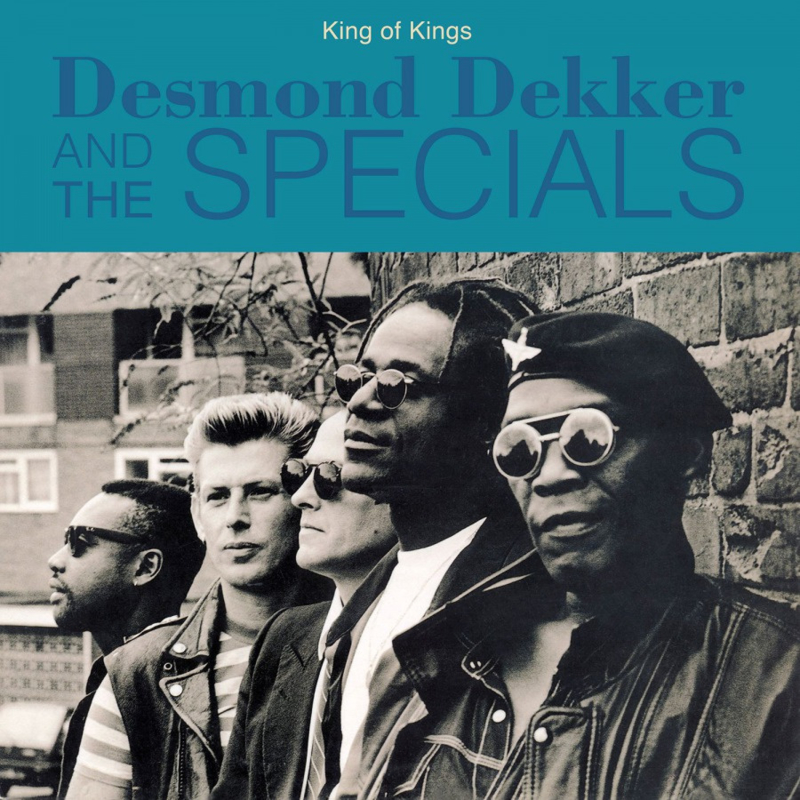 Description:
Desmond Dekker is a Jamaican ska, rocksteady and reggae singer-songwriter and musician. He was originally a welder by profession, and it was his colleagues that encouraged him to pursue a career in music when they heard him singing in the workplace. He eventually signed a record deal with Beverley's, and grew into one of Jamaica's biggest stars. He is also credited with launching the career of fellow former welder Bob Marley.
In the 1993, he released the collaborative album King of Kings with English ska band The Specials through the famous reggae label Trojan Records. Released under the name Desmond Dekker and The Specials, King of Kings consists of songs by Dekker's musical heroes including Byron Lee, Theophilus Beckford, Jimmy Cliff, and his friend and fellow Kong label artist, Derrick Morgan.
Format & package: LP on black vinyl
Record label: Music on Vinyl / Trojan Records
Year of release: 2021 (reissued from 1993)
Tracks:
A1 Sammy Dead
A2 Fat Man
A3 Easy Snappin'
A4 Carry Go Bring Come
A5 Dancing Mood
A6 Humpty Dumpty
B1 King Of Ska
B2 Oil In My Lamp
B3 Take It Easy
B4 Wings Of A Dove
B5 King Of Kings
B6 Jamaica Ska