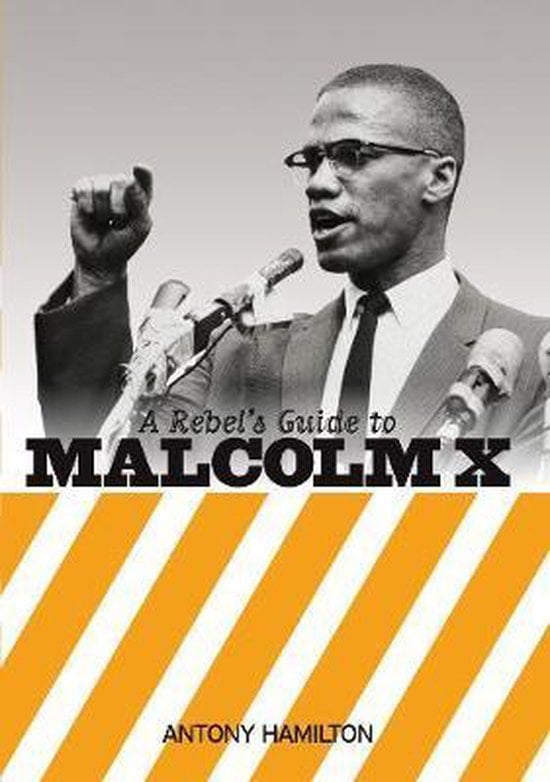 Description:
Malcolm X was an inspirational speaker, an activist and a revolutionary. Born into poverty in 1925 in Nebraska in the US, by the time of his assassination 40 years later he had become one of the most iconic figures of black power. And he remains so today. His early life was shaped by racist violence: his home was firebombed when he was four and his father was found dead, probably at the hands of the KKK, when he was six. The stage was set for a life devoted to finding a response to institutionalised racism that would bring real material change and equality.
This addition to the popular Rebel's Guide series follows Malcolm X's political journey and the movements and ideas that influenced it. From his parents' Black Nationalism to the Nation of Islam and black separatism; from the radical wing of the civil rights movement to his contact with the national liberation movements in Africa; and to his realization towards the end of his life of the need for revolutionary practice to create a better world.
Format: Quarter size
Year of publication: 2016
Number of pages: 64