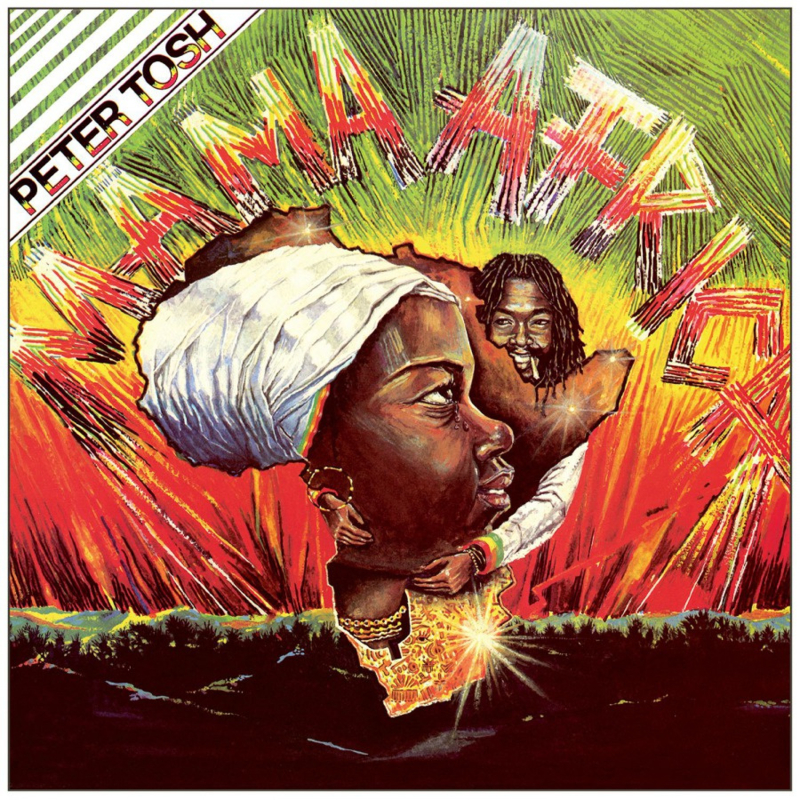 Description:
Peter Tosh's most “accessible” solo album, Mama Africa, would also be his best seller outside Jamaica, the only one of his albums to break into the U.K. Top 50 and even push into the bottom reaches of the U.S. charts.
Tosh concentrated on the music, self-producing an album that sounds fantastic from start to finish. Every track on the album is just as memorable in its own way, as the artist combines styles, genres, moods, and atmospheres across songs old and new. The album revisits while looking to the future. Updated songs like “Stop That Train”, “Johnny B. Goode”, a U.K. Top 50 hit that boasts an intricate rhythm, are included.
Format & package: LP on 180grams black vinyl
Record label: Music On Vinyl
Year of release: 2015 (reissued from 1983)
Tracks:
A1 Mama Africa
A2 Glasshouse
A3 Not Gonna Give It Up
A4 Stop That Train
B1 Johnny B. Goode
B2 Where You Gonna Run
B3 Peace Treaty
B4 Feel No Way
B5 Maga Dog