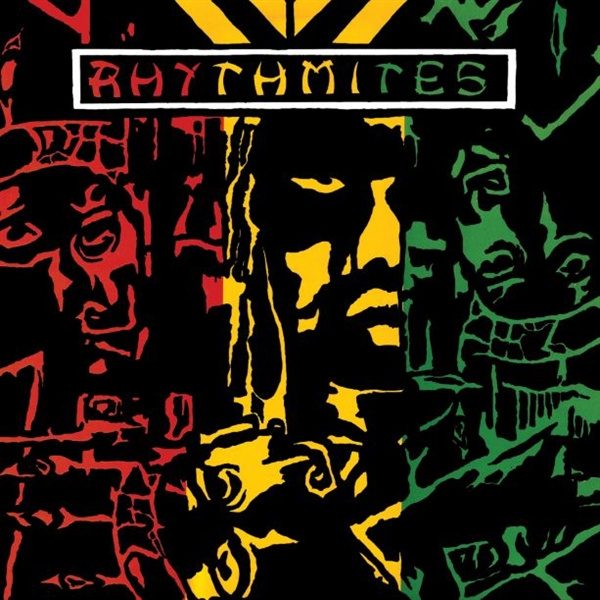 Description:
During the mid-1980s, Rhythmites used their music to break down racial, ethnic, and cultural barriers. Formed in the small Roman town of Bath in the west of England, Rhythmites issued a couple of tapes on UK peace punk pioneers SUBHUMANS' label Bluurg before cutting debut LP Integration in 1989, by which time lead singer Angus Wright and bassist Clive Flash Gordon were injecting the Jamaican sensibility atop the English core of keyboardist Rich Patterson, future Invisible System drummer Gary Woodhouse and future RDF guitarist Murph Murphy. Its a compelling set of defiant roots with a touch of new wave, reminding of the vibrant hybrids conjured in the greater Bristol area, a worthy discovery for all fans of British reggae and rebellious late-80s post-punk.
Format & package: LP
Record Label: Radiation Roots
Year of release: 2022 (reissued from 1989)
Tracks:
A1 Nation Integration
A2 No Stopping We
A3 Pain & Suffering
A4 No Guns
A5 Heed No Dream
B1 A True
B2 Give And Take
B3 Hold On
B4 Heed No Dream Dub (bonus track)
B5 A True Dub (bonus track)