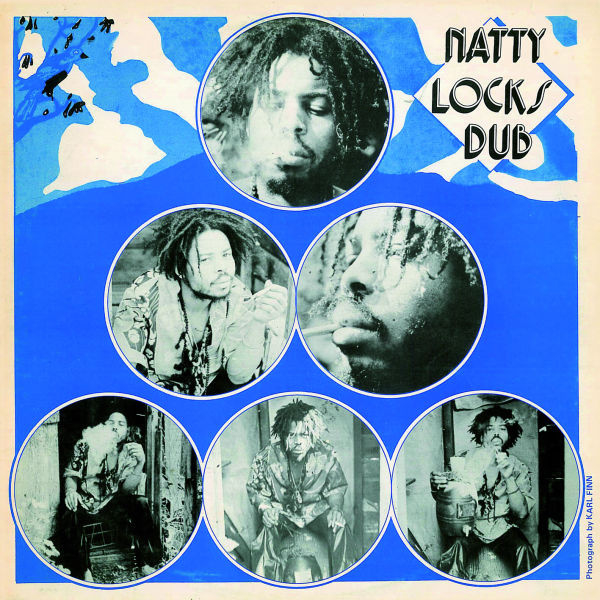 Description:
Unavailable since its original 1974 release (Fay Music) this limited edition vinyl re-press will not be around long! - Recorded at Lee Perry's Black Ark and Joe Gibbs' state of the art recording complex on Retirement Crescent 'Natty Locks Dub' is one of the holy grails of dub.
"On his travels back and forth to Jamaica Winston also put together his first dub album 'Natty Locks Dub' with a varied selection of tried and trusted rhythm tracks that included contributions from Tony Brevett, Geoffrey & Mikey Chung, whose 'The Love We All Need Today' by The IQ's was transformed into 'Macka Bee', and brand new rhythms recorded at two newly opened studios: Lee Perry's Black Ark in Washington Gardens and Joe Gibbs' state of the art recording complex on Retirement Crescent. A number of the tracks were voiced and remixed either at Scratch's studio or downtown on Dromilly Avenue in King Tubby's studio and Winston then returned to London where he overdubbed horn parts at Berry Street Studios"
Format & package: LP
Record label: VP/Greensleeves and Studio 16
Year of release: 2013 (reissued from 1974)
Tracks:
A1 Natty Dub
A2 Big Daddy Amin
A3 Jah Shakin Dub
A4 Soul Ful Dub
A5 Macka Bee
B1 Herbmann Style From The Ghetto
B2 Jah Macka Dub
B3 Well Charge
B4 Gun Court In Red
B5 Lover Dub