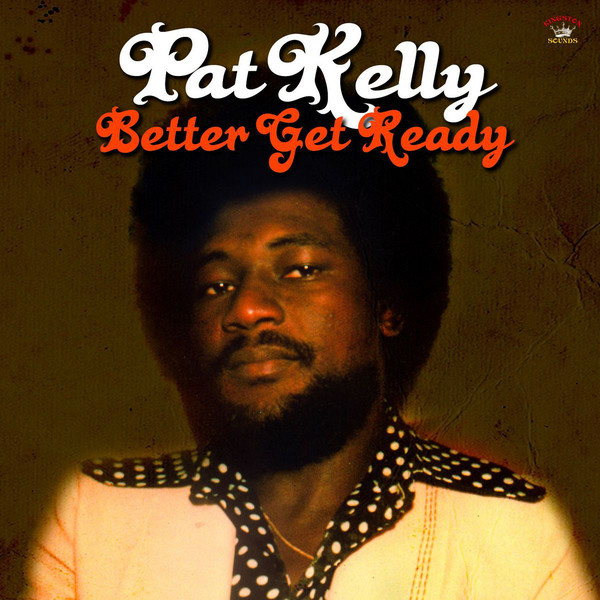 Description:
Pat Kelly out of all the Jamaican singers was influenced most by the voice of American soul singer Sam Cooke. As were indeed many of the singers from that time. Few however could carry out this daunting task as well as Pat Kelly. His delivery was perfect and so was his ability to carry any song that came his way.
For this release we have focused on material that Mr Kelly had recorded with legendary Jamaican producer Bunny ‘Striker’ Lee. A match made in heaven and one that produced some of their finest work. Tracks such as ‘One In A Million’, ’One Man Stand’, ‘Man Of My Word’, ‘I Started A Joke’ as well as some great reggae standards ‘Those Guys’, ‘Loving Pauper’ and ‘You and Your Smiling Face’. ’No Love’ and the great ‘Better Get Ready’, which we have named this release after. So sit back and you better get ready for and albums worth of great songs sung and delivered as only the great Pat Kelly could...
Format & package: LP on black vinyl
Year of release: 2016 (compilation)
Tracks:
A1 Those Guys
A2 Loving Pauper
A3 Last Chance
A4 You And Your Smiling Face
A5 One In A Million
A6 No Love
A7 I Started A Joke
B1 Man Of My Word
B2 I Can't Explain
B3 One Man Stand
B4 I Wish It Would Rain
B5 I Hear Them Say
B6 Better Get Ready
B7 Midnight Hour